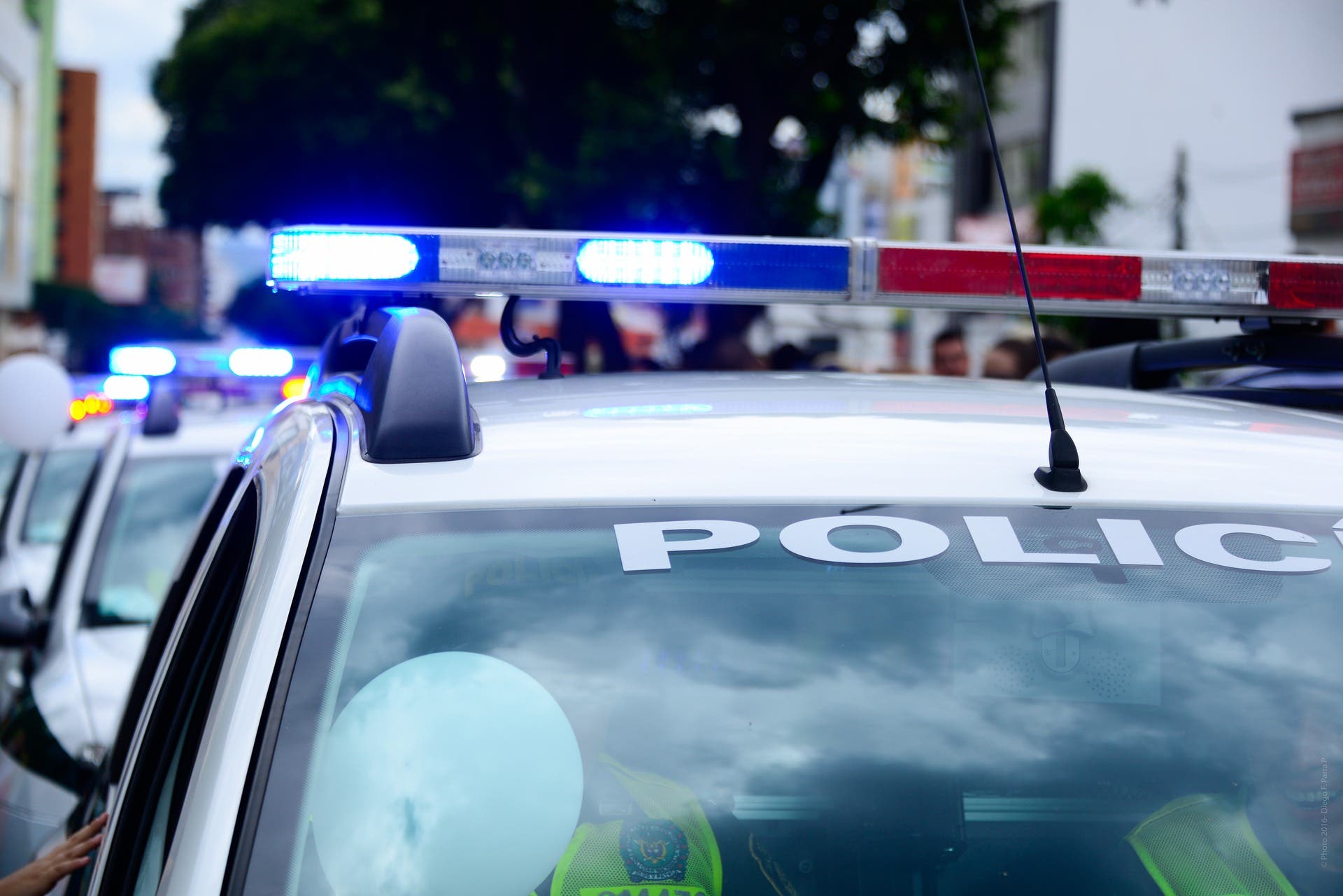 POLICE in Spain say a man who claimed he had been attacked by a masked gang at knifepoint and carved the word “faggot” into one of his buttocks could be charged with filing a false police report.

The 20-year-old initially said he was subjected to a homophobic physical attack by eight men in the Malasaña neighborhood of Madrid.

Doubt was later cast on his account after police struggled to find any evidence of the assault, which the man claimed took place on Sunday at 5:00 p.m at the entrance to his home.

The young man, who has not been named, initially said that a gang of masked men had followed him into the hallway of his home and abused him verbally before slashing his lower lip with a knife and cutting the homophobic slur into his buttock.

When detectives analyzed the young man’s mobile and social networks they found messages from earlier that day confirming that he had arranged to practice masochistic sex with two other people.

On Wednesday afternoon, police and the interior ministry sources said the man had withdrawn his initial claim.

The young man has now told police that his injuries were consensual.

“I just want the earth to swallow me,” he said to newspaper El Español.”I want to go back to my family.”

He could possibly be charged for filing a false police report.