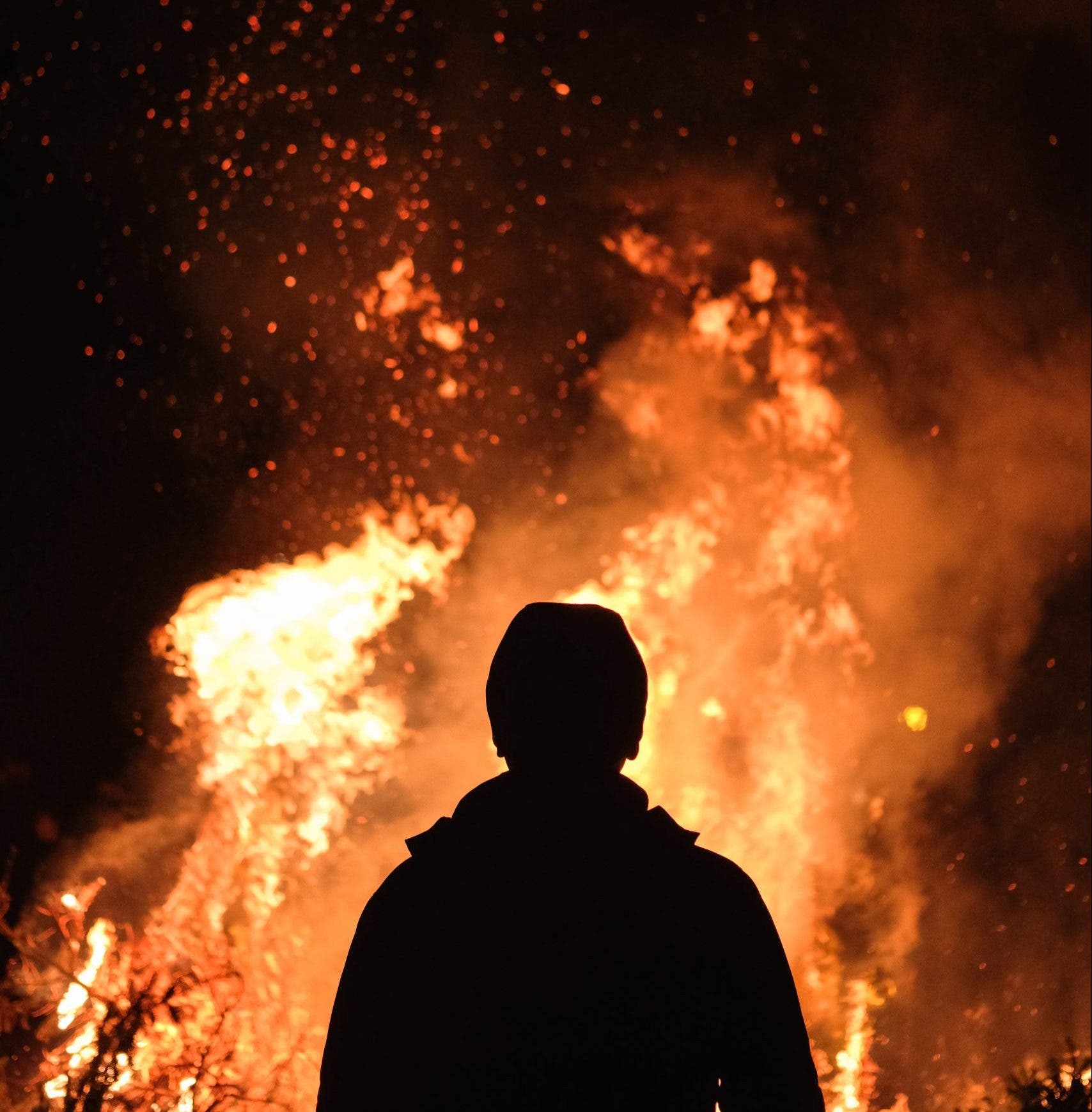 A MAN has gone on trial in Sevilla for allegedly setting fire to his ex-boyfriend’s house after months of abuse and threats.

Named publically only as Jose Manuel M.E and known as Rosaura de Algeciras , the man is accused of abusing and threatening his ex-boyfriend and then setting his fire to his house causing damage estimated at €35,820.

In a trial that was suspended on June 24 and is due to resume on November 3, the prosecution are asking for a 20 year sentence for crimes of abuse, threats and a crime of arson.

The defendant is accused of abuse against Francisco Javier Z.C, with whom he had a three year relationship while they were neighbours on the same road in the Sevilla neighborhood of San Jeronimo.

The court heard how their relationship had “been deteriorating”, and on August 6, 2018 after during an argument at Francisco’s home, Jose Manuel attacked him “with a PVC pipe to the head” causing a “cranioencephalic trauma with loss of consciousness”.

Between June 7 and August 21, 2018, Jose Manuel allegedly sent “threatening” text and voice messages via WhatsApp to Francisco and his sister, describing “decapitating” his ex, “setting fire to everything”, “ending” their lives or warning Francisco his house would “go out burning” causing “fear and uneasiness” for the pair.

He also warned Francisco that “You are going to look like a torch as I set you on fire. Your hair will burn”.

On August 21, 2018, Manuel is accused of entering Francisco’s apartment using a copy of the key. Once inside, “he went into the bedroom,poured gasoline on the bedding and other effects and set fire to the room”.

The flames threatened adjoining houses but firefighters were able to bring it under control before it spread .