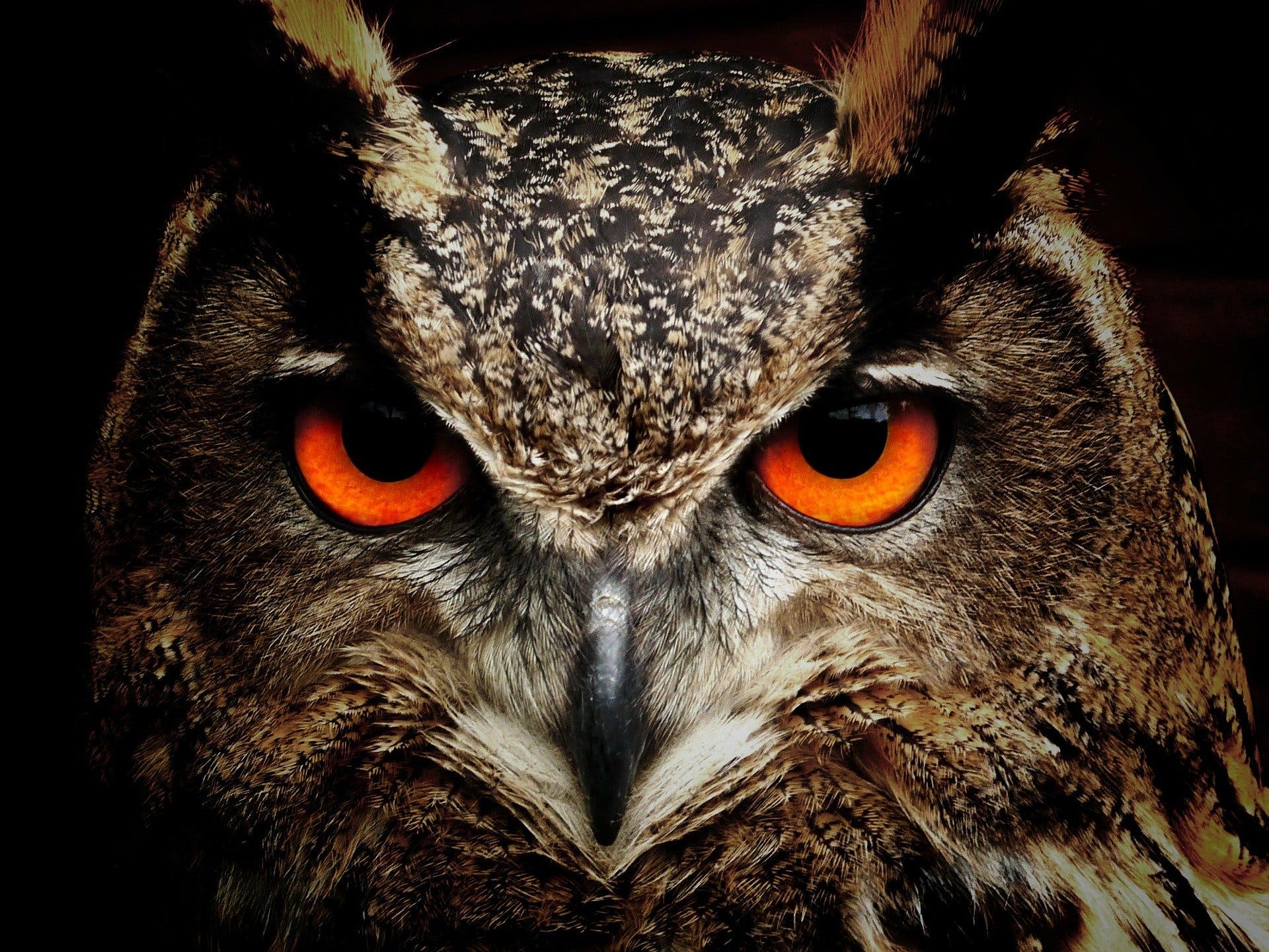 MARBELLA firefighters have rescued an Eurasian eagle-owl after one of its talons got tangled in netting at a local golf course, according to fire officials.

Firefighters used a specialised vehicle for large-scale technical rescue operations to get close to the owl, which had become trapped some ten metres off the ground, in the protective netting of a golf course located in San Pedro Alcantara, in the vicinity of the A-397 road.

According to a statement from Marbella City Council, the rescue operation took just over half an hour.

“The plan was to cut the netting to free the bird, however, the firefighters were concerned there was a possibility of the owl flying off with netting still around his talon,” officials said.

Finally the bird, reported to be large with no visible injuries, was freed from the netting and placed in a large animal crate used to contain the owl so it wouldn’t fly away and risk getting trapped again.

The Eurasian eagle-owl has now been placed in the hands of the environmental delegation for the Junta, in order to be assessed by a wildlife rehabilitator before its release back into its natural habitat.

So far this year, the Marbella fire brigade has attended around fifty animal rescues, including dogs, cats and snakes, as well as the safe removal of bee and wasp swarms, a dramatic, three-hour rescue of a horse that had escaped from a riding arena and became trapped under a metal walkway in Benahavis, and the rescue of an injured griffon vulture that had taken refuge on the landing of a staircase at a residential development in Nueva Andalucia.