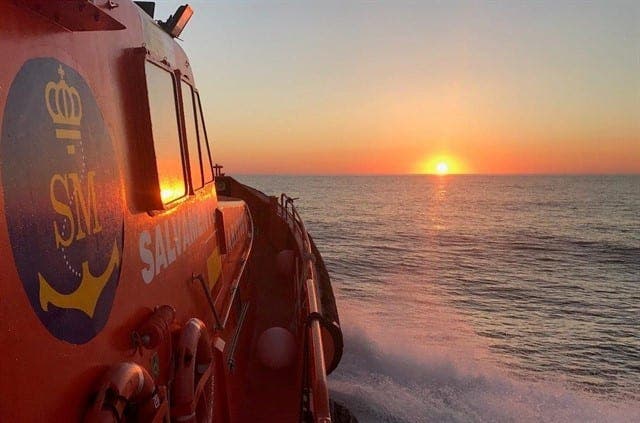 THE Maritime Rescue Coordination Centers (CCS) in Andalucia, who’s primary mission is to rescue people at sea, have assisted 395 vessels along the more than 1,000 kilometres of Andalucian coastline.

CCS is responsible for the coordination and execution of search, rescue and pollution control operations in the geographical area assigned to each of them and in the first five months of this year, 2021, has aided almost 400 boats found in dire straits off the southern coast of Spain.

Of all the civilian, merchant, fishing and recreational boating fleets, the latter accounts for more than half of the ‘Mayday, Mayday, Mayday’ calls—specifically between 60% and 65%—made, generally because they are manned by non-professional sailors and are usually small boats which can be dangerous due to their lightweight and less stable nature.

In Andalucia, Maritime Rescue has five centres located in Cadiz, Tarifa, Huelva, Almeria and Algeciras (Cadiz), from where the search, rescue and salvage of the 395 vessels have been carried out.

The maritime and aerial resources of the Coordination Centres, comprise of two helicopters, three rescue vessels, a Maritime Rescue vessel and eleven rapid intervention vessels, with the capacity to transport passengers and cargo at high speed.

The Maritime Rescue is a public business entity, dependent on the Ministry of Public Works, which has a team integrated by more than 1.500 workers and provides a superior service 365 days per year and 24 hours per day, at the ready to respond to all emergencies that may arise at sea.

Its mission is to ensure the safe navigation in Spanish waters of any type of vessel, whether merchant, fishing or recreational under any flag and to assist citizens of all nationalities who practice nautical and sporting activities or who are in danger for other reasons, as in the case of irregular immigration by sea.

Spain has one of the most advanced Maritime Rescue services in the world.