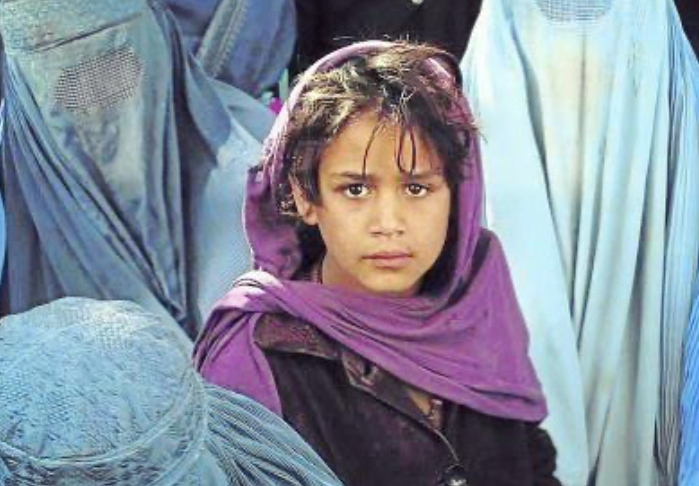 THE MAYOR of Barcelona has offered homes to 50 Afghan women and girls in the city after the Taliban have conquered the capital of Afghanistan, Kabul.

She wrote: “There is an urgent need for international diplomacy, but also emergency humanitarian measures. The international community and the UN must react to the disaster that years of war have caused and not suddenly leave the population to their fate.

“We owe it to the citizens, especially the millions of women and girls who are now in imminent danger of being stoned, tortured, raped and killed for dancing, singing, working or studying.”

The rapid advance of the Taliban in Afghanistan leaves women and girls, a generation that has grown up with rights and freedoms, among the most vulnerable.

On Monday, Nobel Peace Prize winner Malala Yousafzai – who was shot aged 15 by the Taliban for campaigning for girls’ education in Pakistan – expressed concern about the situation and the safety of women and girls in the country.

“I had the opportunity to talk to a few activists in Afghanistan, including women’s rights activists and they are sharing their concern that they are not sure what their life is going to be like,” she told the BBC.

“And we have already seen news reports that many girls have been sent back from university. A lot of them have been asked to get married at age 15, 12.”

Afghanistan’s women and girls must now wait to see how life pans out under Taliban rule, as fears and uncertainties remain while there is no government in charge.