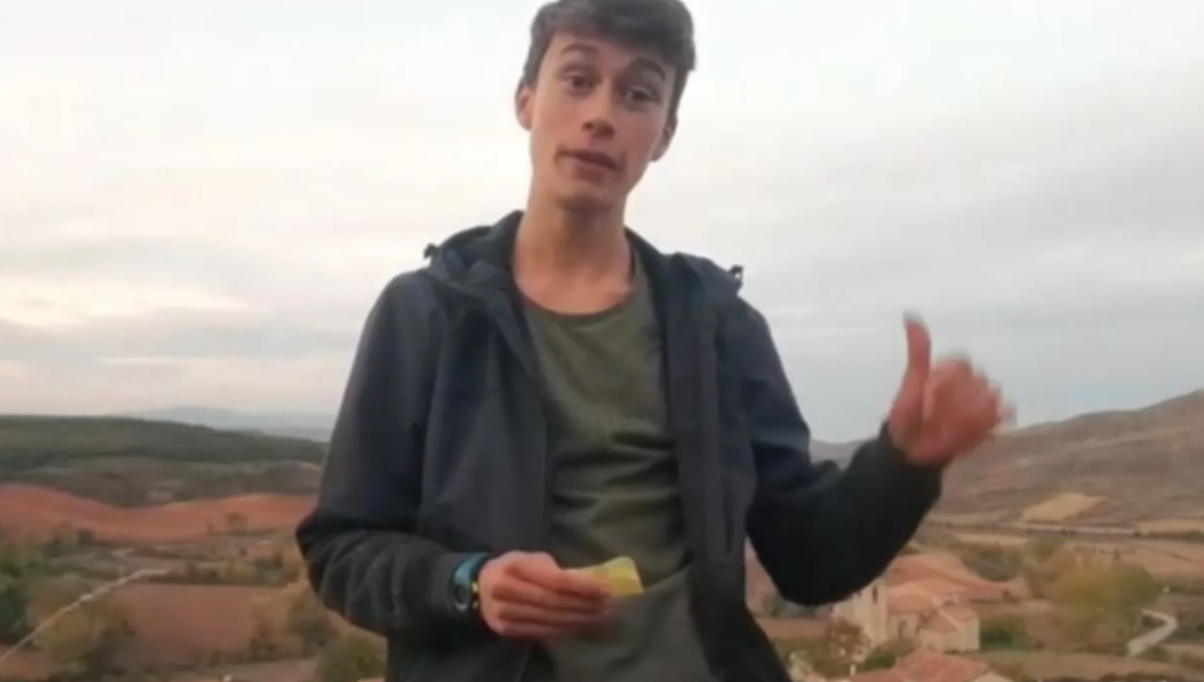 A CHILD genius who claims he can predict the weather thanks to his peculiar methods has set a date for what he calls the arrival of ‘pure winter’ in Spain.

Jorge Rey, who lives in Monasterio de Rodilla,  first rose to fame after nailing the exact date of Storm Filomena earlier this year.

In another forecast, the 15-year-old wiz correctly predicted the arrival of the phenomenon known as ‘La Nina’, the warming of sea surface temperature, in the central-east equatorial Pacific that only occurs every few years.

And now he has issued a warning for the date that harsh winter weather will officially hit Spain.

He said: “If it snows in San Andres on November 30, we will see much more snow later.”.

The teenager’s forecasts line up with official meteorologist reports, which also suggest there will be a steep drop in temperatures starting next week with the arrival of rainfall and snow levels that could reach up to 1,100 meters in San Andres.

But Jorge’s methods of measuring the weather are far more simple – and traditional – than modern meteorologists.

As a young child in Monasterio de Rodilla, the town’s pastor taught Jorge the ‘Las Cabañuelas’ practice, a method he believes has 90% reliability.

“It is a way of sensing the weather in the long term by observing nature,” he said.

Jorge already correctly predicted the arrival of Storm Filomena earlier this year and he anticipates a similar storm will hit Spain at the end of January 2022.

He also forecasts a rainy spring across the country and erratic summer weather with cooler temperatures than normal.

Temperatures forecast to drop in Andalucia from Monday