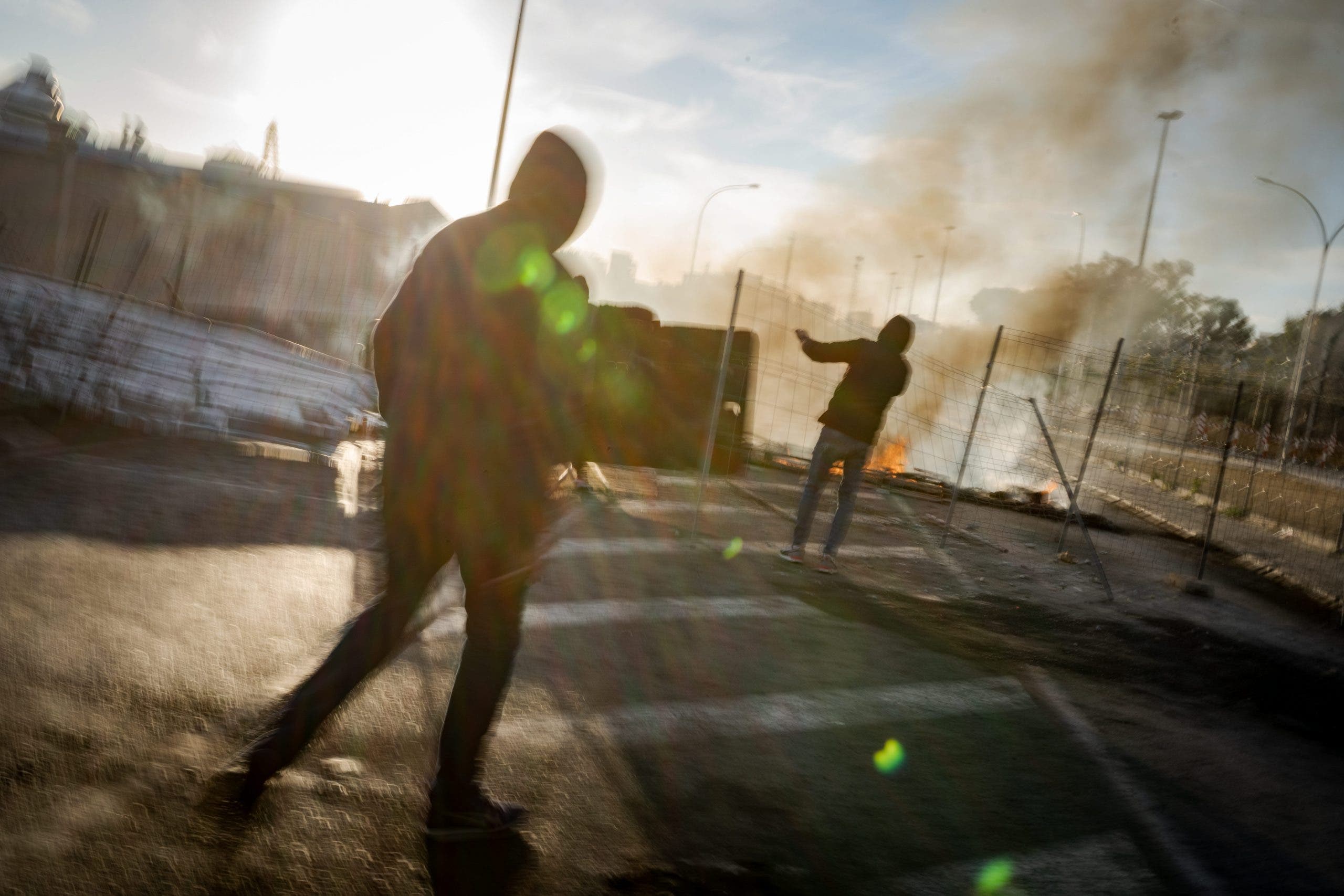 METALWORKERS unions have called off a strike that had led to angry protests and violent clashes with police in the southern Spanish city of Cadiz after reaching a pay deal with company bosses.

“I am pleased that companies and metalworkers have reached an agreement,” confirmed Andalucia’s regional leader Juanma Moreno in a tweet late Wednesday.

Strikers had cut off access to industrial zones during nine days of largely peaceful protests which occasionally flared up into violent clashes.

Unions called the strike amid demands for wage increases to be linked to the consumer-price index as inflation soars with rising power costs.

They want the rising inflation, recorded at 5% in October, to be reflected in their salaries, while industry leaders were instead offering 2% salary hikes over the next three years.

Both sides accused the other of inflexibility during five rounds of abortive talks before finally striking a deal in Seville on Wednesday.

However, the terms of the deal have not yet been made public.

Cadiz, a coastal city with a population of 116,000, is one of Spain’s poorest, where the main industry is shipbuilding and unemployment is over 23% far above the national average of 15%.