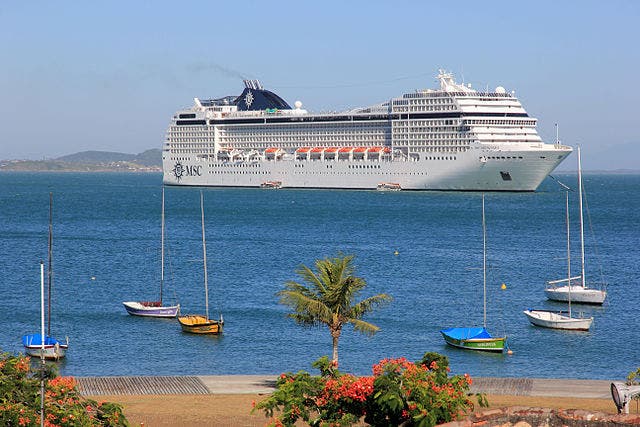 THE cruise sector is going from strength to strength post pandemic with an ever growing number of stopovers to the Port of Malaga.

The increase in calls is headed by the shipping company MSC Cruises—the third largest in the world among cruise companies—who has just announced it will increase its calls in the Port of Malaga by 31% next year.

The company is already the one that traditionally makes more calls in the capital of the Costa del Sol, more so this summer which saw Malaga as a port of embarkation for MSC Orchestra on twelve occasions.

With the arrival for first time to Malaga of its ship MSC Meraviglia, the shipping company, which considers Malaga as a key port, has announced that its fleet will visit the city 38 times in 2023, 50% more than in 2019.

The MSC Meraviglia, with capacity for 5,700 passengers, has called at Malaga as part of its repositioning route from Barcelona, where it has spent the winter season making weekly itineraries in the Western Mediterranean.

It was the first new generation ship to be introduced into the MSC Cruises fleet, equipped with state-of-the-art technology, and is 315 meters long, 65 meters high and has 19 bridges.

By the end of the year, 267 cruise ships are expected to have passed through the port of Malaga.