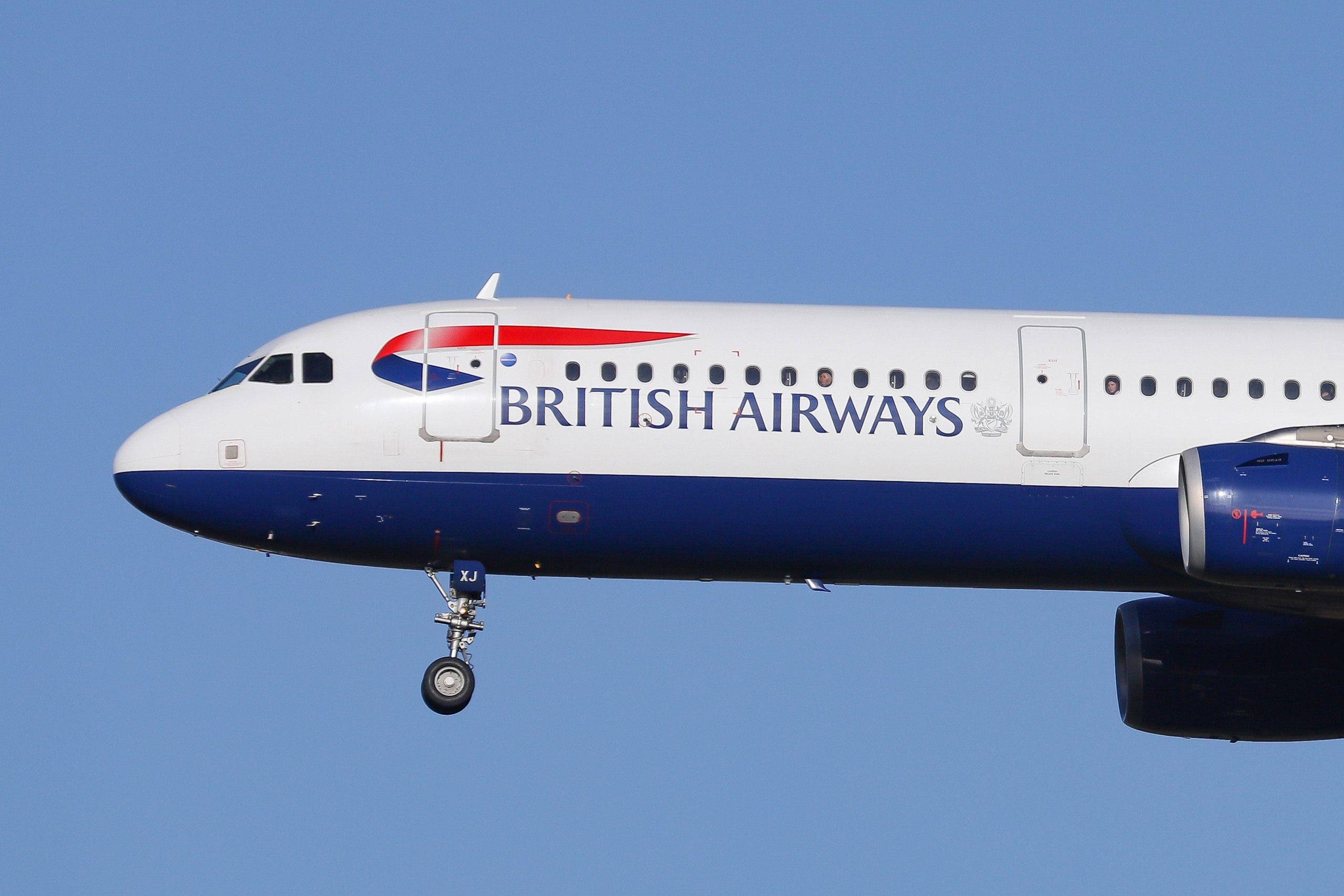 BA is relaunching its budget short-haul division which was mothballed due to the COVID-19 pandemic.

BA chief executive, Sean Doyle, said: “The creation of a new short-haul BA organisation means Gatwick customers will benefit from access to a premium service from the UK’s flag carrier at competitive prices.”

Fares start from €45 each way but do include BA’s regular full luggage allowance and basic onboard snacks.

Routes to Spain will target popular holiday destinations like the Balearic Islands, the Canary Islands, and the Costa Blanca but the Costa del Sol does not feature.

Services will begin in late March 2022 with three Airbus short-haul planes beginning the operation, increasing to an 18-strong by the end of May.

23 other European locations including the Greek Islands and Italy feature in the first tranche of low-cost BA routes out of Gatwick.