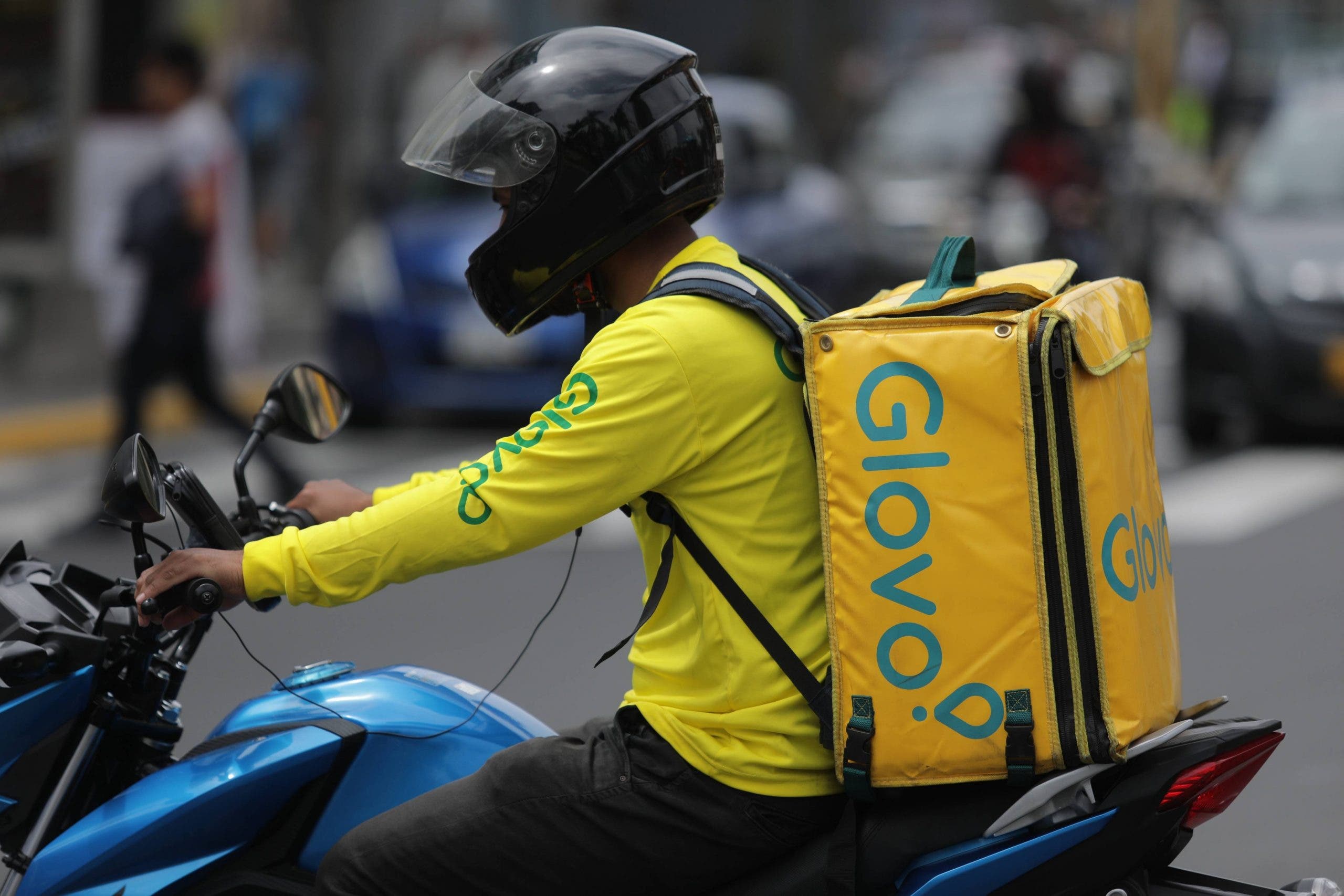 FOOD delivery companies in Spain have to hire drivers and riders as employees from today(August 12) as opposed to getting workers in as freelance contractors.

An estimated 30,000 people are covering by a new law that was passed in May.

Firms are set to ‘test the water’ though over the legislation with Glovo saying that its hiring 2,000 staff riders but will still maintain a freelance presence.

UK-based Deliveroo announced last month that it was pulling out of Spain, but did not directly cite the change as the reason for quitting the country.

Other companies have expressed concern that the new rules could have a serious impact on a sector that is said to generate €700 million per annum.

The CCOO union says that the new law would stop labour exploitation that ‘workers in the sector have suffered for too long’.

Some delivery staff have staged protests in parts of Spain this year objecting to the change as it removes their flexibility.

The so-called ‘Riders Law’ also forces companies to hand over to unions and worker’s legal representatives details about how they are assigned jobs and get their performances assessed via algorithms and AI systems.