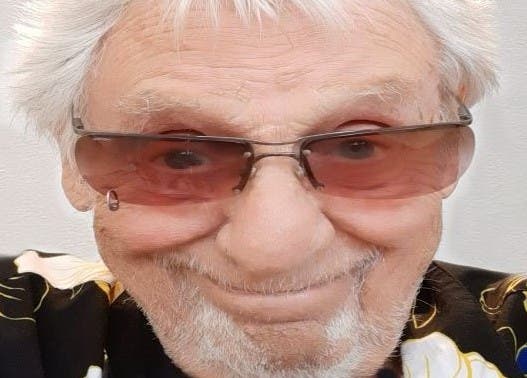 AFTER my column, ‘Spurious Seers’, was published last month, several readers jokingly suggested I get in line to become the next horoscope seer.

Of course, no one could replace the fascinating predictions of our very own Leticia Palmer.

But their comments did twerk a question always lurking at the back of my mind as to how these things work?

Unlike astronomy, astrology is not a science.

To make a point, the world of ‘horoscopical predictors’, was recently thrown into array when NASA declared there are 13 Zodiac signs, not 12, putting the entire astrological chart out of whack.

The 13th Zodiac sign is called ‘Ophiuchus’, and it’s the star sign for people born between November 29 and December 17.

However, in a subsequent statement, NASA said they had not changed any zodiac signs, but simply published their astrological findings stating that over 3,000 years ago, the Babylonians in setting the current formula, ignored the fact that the sun actually moves through 13 constellations, not 12.

This latest news, immediately put my weirdo mind into gear.

At the last count, 7.9 billion inhabitants were registered on our planet Earth.

OK, OK! I know one reader recently became a grandparent, so let’s settle for 7.9 billion and one.

The point is that no matter what is predicted in any horoscope, the law of averages says monthly predictions will become true for many people.

For instance, Doris Cuttle was advised to ‘avoid red and black’ during May; she dressed in white but was dramatically savaged by a rogue ladybird.

Fred Wrangler read October was a good month to take a ‘financial risk’ and get some ‘sea air’.

He was caught robbing a bank and sent to prison on the Isle of Wight.

I know Leticia Palmer has her dedicated readers, and quite rightly so, but if I were a believer, I would get a private reading from this professional galaxy analyst.

Would hate to share my ‘Euromillions’ jackpot win with the rest of the herd community.