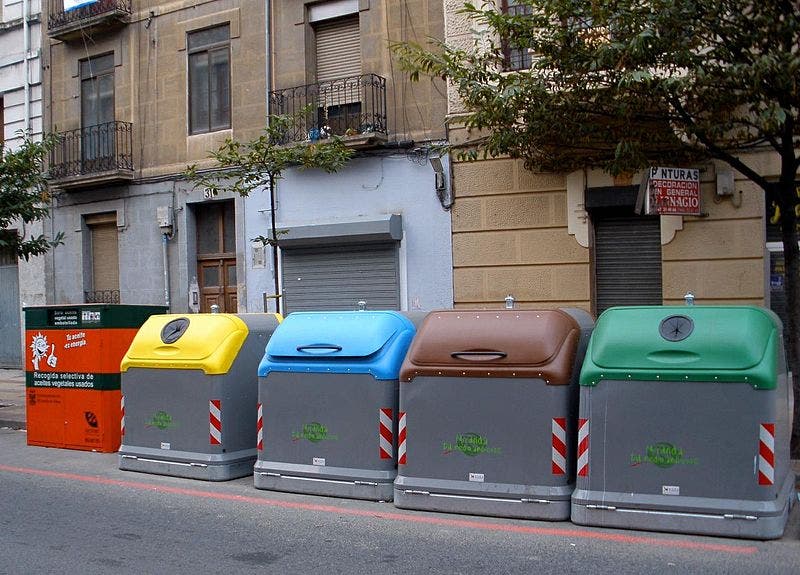 VALENCIA has finished the rollout of organic waste bins across the city.

The fourth and final phase concluded in January with the installation of 1,468 brown-coloured containers servicing 237,000 inhabitants.

“These campaigns are important because not only do they install the new brown containers, but explain the benefits to citizens,” Valencia’s vice-mayor and councillor for Urban Ecology, Sergi Campillo.

Campillo said the rollout began in 2016 and prior to the fourth phase just 70% of Valencia city was serviced with organic waste containers.

Valencia’s fleet of organic waste workers has increased to 27, while the operating companies owns 6 vehicles.

Not all of Spain’s 17 autonomous regions have cottoned on the the brown container campaign.

Only governments in the Basque Country, Navarra, Catalunya, Madrid and the Valencian Community have installed the containers to allow for separation of organic waste from landfill.

EU directives however have mandated member states to recycle at least 55% of household waste by 2025.