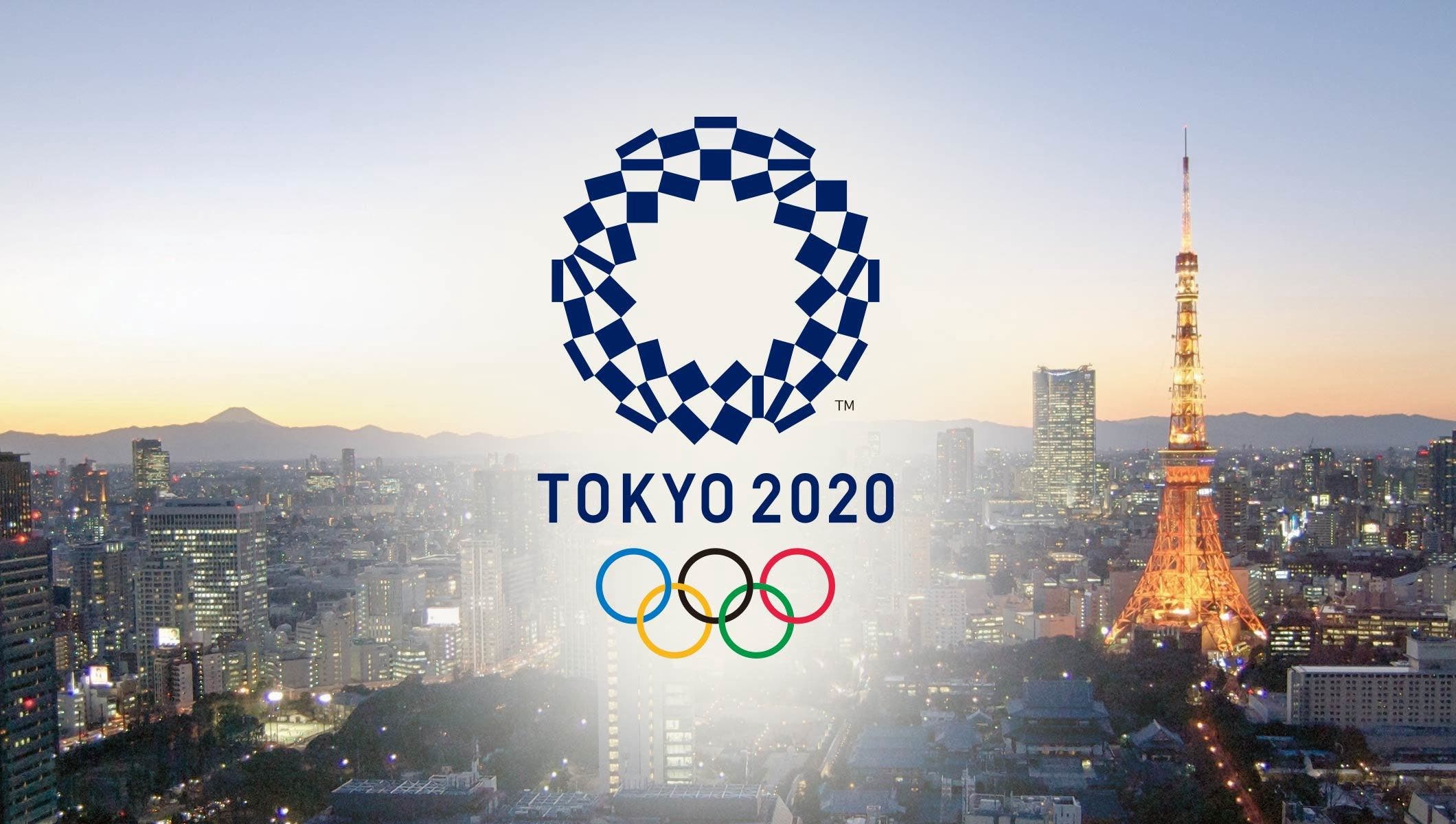 THE Paralympics are just around the corner meaning the Paralympics Spain team are in the final stages of preparation.

139 Spaniards have been selected to compete for Paralympics Spain in Tokyo, with athletes scheduled to compete in 15 different sports.

A total of 18 athletes will be coming from Andalucia, with Malaga sending three sports stars to represent Spain at the games, which will run from 24 August to 5 September.

Catalunya and Madrid are the only regions with more participants than Andalucia. Catalunya will be sending 22 representatives while Madrid has 21 athletes.

The Spanish Paralympians travelling to Japan include assistants, guides and pilots who will all receive medals if they make the podium.

Spain’s team features 124 athletes with disabilities, 15 support athletes and 86 other members of staff.

Paralympics Spain has a stellar performance history, finishing fifth on the medal table in Barcelona nearly 30 years ago.

It’s a success the team will look to repeat later this month as the Tokyo games get underway.

Teresa Perales, from Zaragoza, is the team’s most decorated member, appearing at her sixth Paralympics and winning 26 medals including seven golds.

Barcelona’s People’s Olympiad: The story of the 1936 Protest