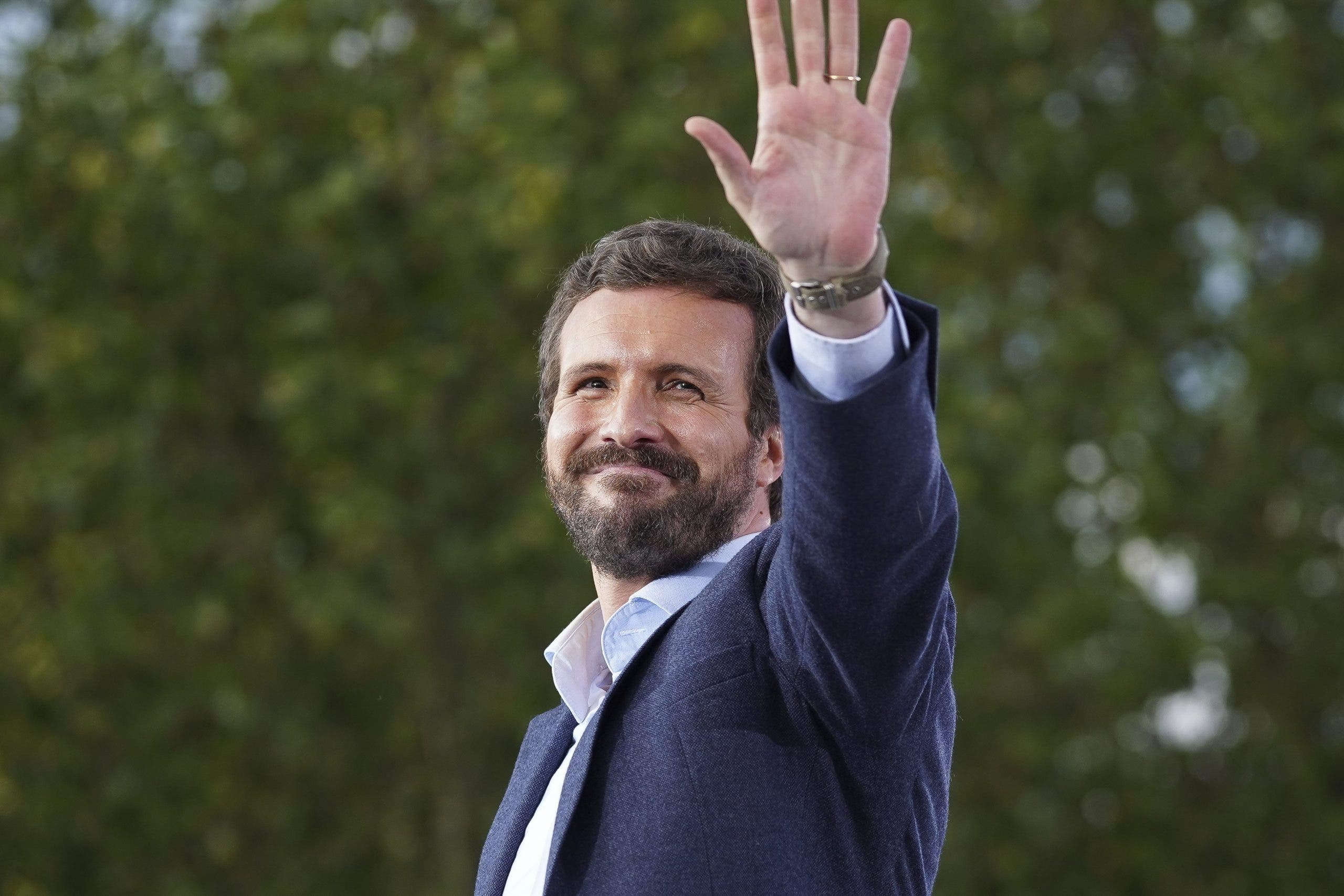 The leader of Spain’s conservative Partido Popular has been criticised for attending a church service in memory of the dictator General Franco.

Pablo Casado attended mass on Saturday in Granada a day earlier than normal because he was going to the closing day of his party’s Andalucia Congress in the city.

The Granada Cathedral service was dedicated to several people, including Franco, with last Saturday seeing the 46th anniversary of his death.

The socialist PSOE spokesman in Congress, Hector Gomez, has demanded an explanation from Casado and whether his presence ‘endorsed’ Franco’s dictatorship.

As previously reported by the Olive Press, an Alicante mass was cancelled last Thursday after promotional material featured a photograph of General Franco.

A Foundation spokesman thanked Casado and his family for attending and praying ‘for the soul of an exemplary Christian like Francisco Franco’.

The Partido Popular’s press office mentioned that Casado had to go to mass a day early and that the service was in memory of several people and not just the dictator.