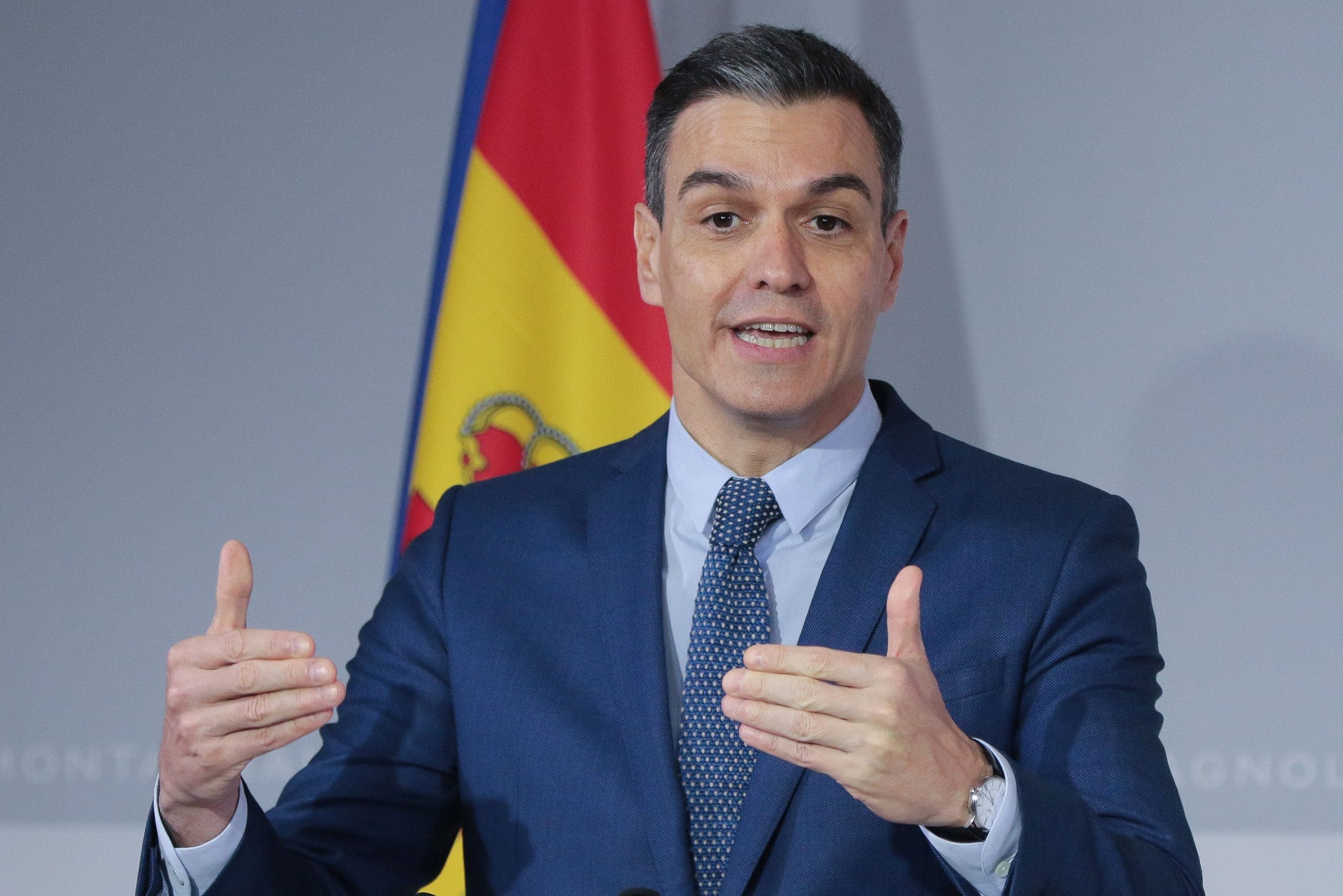 THE first clinical trials for a Spanish-made COVID-19 vaccine have been given the green light, just over a week after another trial was postponed due to ‘safety concerns’.

The vaccine has been developed by Hipra who have bases in Spain and Brazil.

Last week, clinical trials involving 112 people were postponed by AEMPS due to ‘safety concerns’ surrounding a formula produced by the National Centre for Biotechnology.

That vaccine had been regarded as promising with a 100% efficacy

Media reports of a monkey developing a lung lesion were denied.

Clinical trials of the Hipra vaccine will involve recruiting several dozen hospital workers to test the safety and efficacy of the formula.

The plan is for each participant to get two shots separated by three weeks.

Hipra have been developing two types of COVID vaccine.

The first option is similar to that produced by Pfizer and Moderna which uses RNA messenger technology.

The second formula is based on one conceived by US manufacturer Novavax, which is set to be rolled out across India and the Philippines.

Hipra says that clinical trials could end in time for production to start as soon as October, ahead of getting full authorisation by the end of the year.