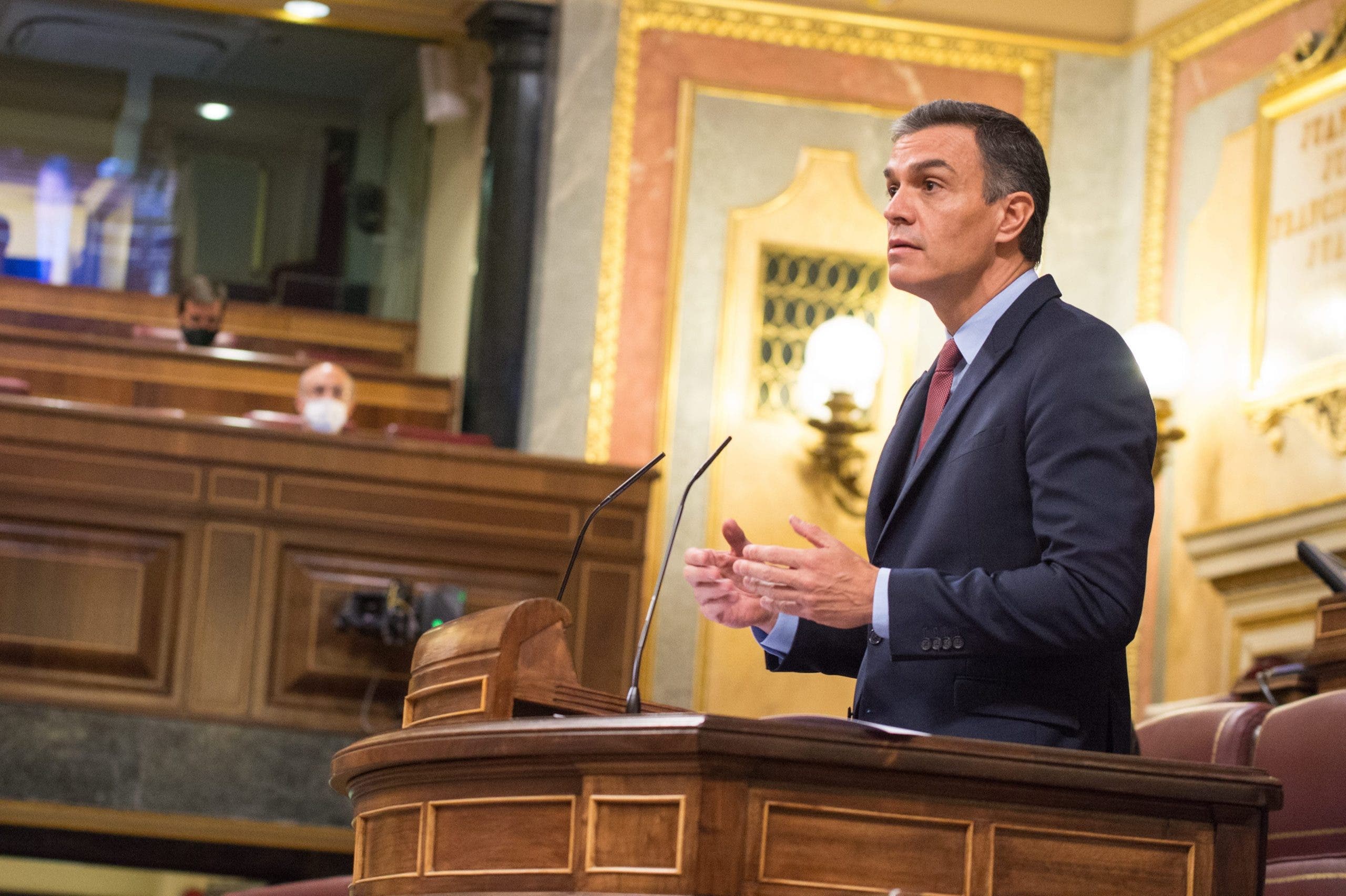 BANKS and energy companies in Spain are to be hit with new ‘temporary’ windfall taxes.

The surprise announcement was made in Congress on Tuesday by Prime Minister, Pedro Sanchez, during the annual ‘State of the Nation’ debate.

The new taxes are predicted to bring in €7 billion over two years- split between €3 billion for the banks and €4 million for the energy firms.

The money raised will help people suffering from rising inflation and utility bills, prompted by February’s Russian invasion of Ukraine.

Not surprisingly, Spanish banking shares fell dramatically in the wake of the announcement.

Pedro Sanchez said: “I’m fully aware that people are having a hard time economically and that more and more, wages don’t go as far, which means it’s difficult to make ends meet.”

“We need to share the burden of this crisis justly, and not like the last one(circa 2008), which fell on top of the most vulnerable,” he added.

Socialist Sanchez faces a general election before the end of the year with polls showing a potentially tight race with the conservative Partido Popular plus the role of minor parties like Podemos and Vox potentially crucial as king-makers.

A €9 billion package was approved last month to extend current measures including slashed taxes on domestic energy bills and a 20 cents per litre subsidy on petrol pump prices.

The total cost of anti-crisis measures so far this year amounts to €15 billion.

Students aged over age 16 who receive grants will also each get a €100 top-up.