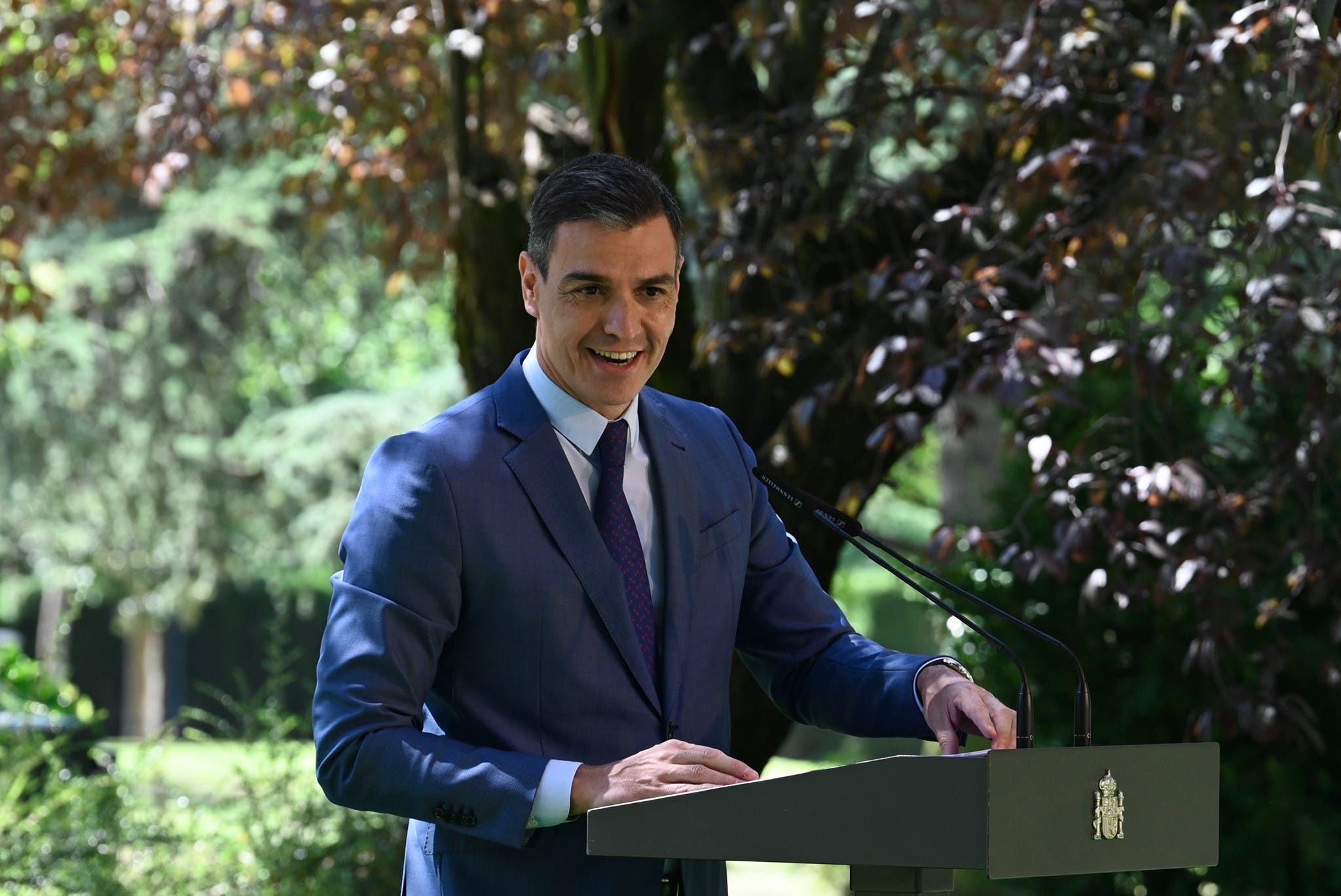 SPAIN’S Prime Minister, Pedro Sanchez, has raised the stakes over the country’s vaccination programme by announcing that he wants 90% of the population fully immunised.

Speaking today(September 2)on a visit to Toledo in Castilla-La Mancha, Sanchez said: “We now have 70% of the population fully vaccinated and 100% confidence that we are going to win this battle,”

“We are now going for a 90% vaccination target,” he added.

Last December, Sanchez pledged that 70% of Spain would be fully-jabbed by August and he met that target at the end of last month.

“I am proud of what has been achieved and when Spanish society is united, then there is nothing that can stop it,” he stated.

His new 90% target comes with no time limit.

It is not an unrealistic aspiration due to the increased vaccinations of children and younger people coupled with little resistance to getting jabbed, compared to other countries like the USA.

He also referred to international solidarity and that Spain had already donated over six million vaccine doses to South American countries.