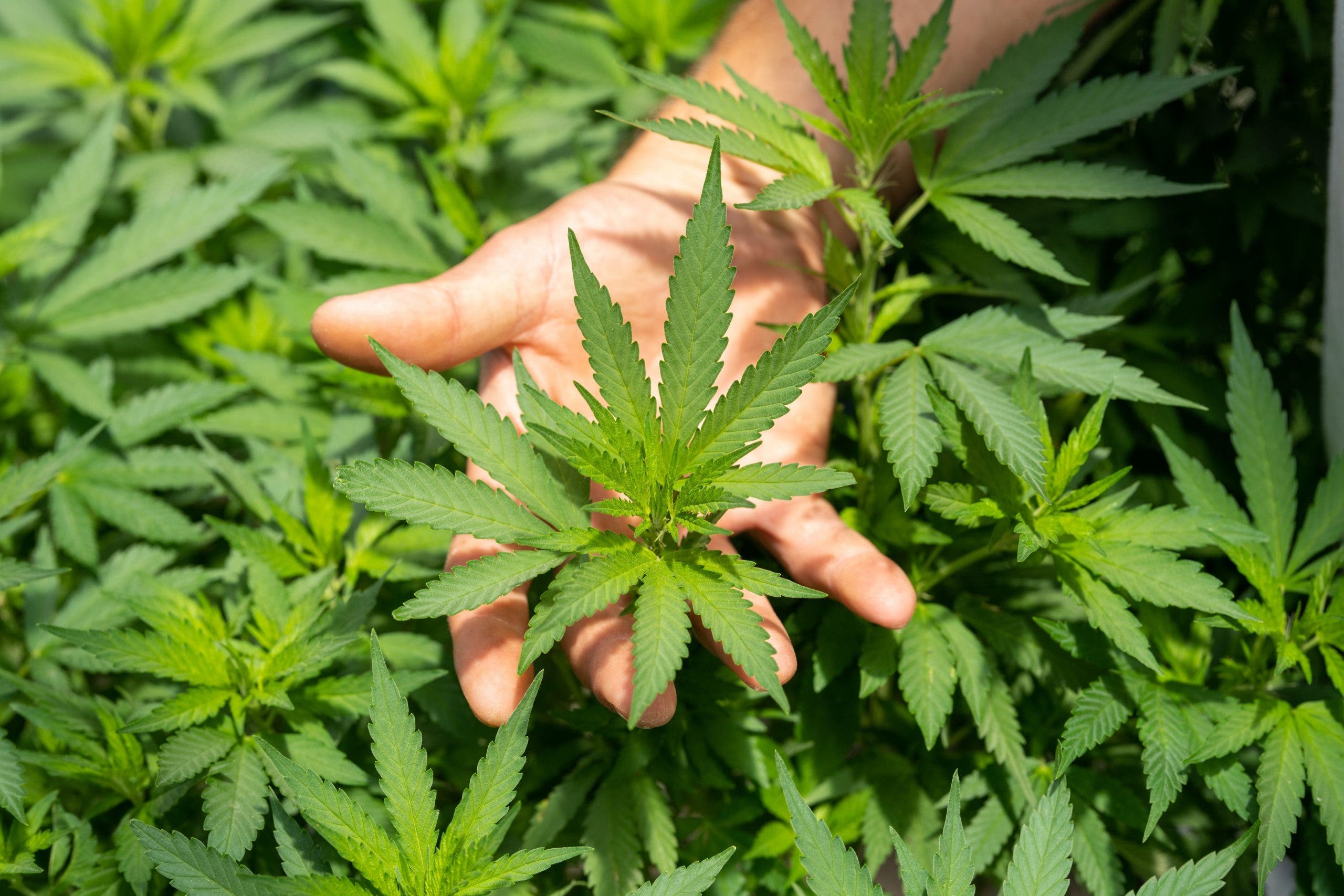 PHARMACIES in Malaga have announced that they are ready and ‘willing’ to participate in the dispensing of cannabis-derived drugs.

The news was announced last Thursday, July 7, when a subcommission of the Congress of Deputies endorsed the regulation of its therapeutic use in Spain at the end of June.

Until now only hospital pharmacies have the legal permission to dispense medicinal cannabis, and the situation will remain unchanged until at least the end of the year.

However, the Spanish Medicines Agency (AEMPS) now has six months to make a decision and it is in their hands to permit pharmacies to also dispense drugs derived from cannabis.

In clarification to the news, Francisco Florido, the president of the Association of Pharmacists of Malaga, has said: “We are talking about the medicinal use of cannabis, not recreational use.”

“It is not the flower of cannabis or joints, but drugs prepared from their derivatives to treat ailments such as cancer pain and always with a prescription.” Florido added.

According to Florido there are currently only two FDA-approved cannabis-derived or synthetic cannabis-related drug product(s) – Sativex and Epidiolex – which are used for multiple sclerosis and certain epileptic seizures.

“But the favourable report from the congressional subcommittee opens the door for the Agency to authorise new drugs and master formulas”, Florido said.

If the greenlight is given, it is hoped that many patients with problems of a different nature will finally be catered for.

Furthermore, it would open the door to deepen the investigation of the medicinal use of this substance.

Keeping in mind, as clarified by Florido: “It is a narcotic, and requires control in both prescription and dispensing.”