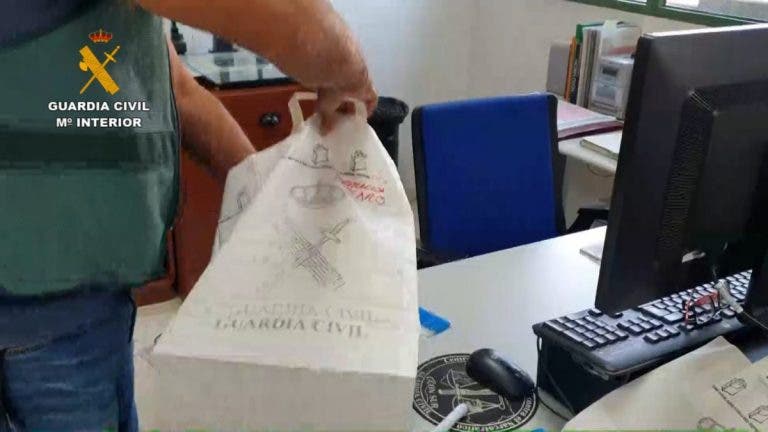 A GANG operating between Gibraltar and Sevilla has been busted over an elaborate scheme to launder illicit drug money through investment projects including a solar park.

Spain’s Guardia Civil arrested five people during an investigation that uncovered a plot to launder more than €120million in drug money.

During an investigation dubbed Operation Jarco police discovered that the gang set up a series of shell companies and laundered drug money through third parties who took cash to invest in properties including a solar park scheme.

The gang acted like a bank, investing and transferring illicit funds while charging interest of between 3% and 15%, the Guardia Civil said in a statement released Monday.

The organisation was able to launder more than five million euros since 2015, investigators said but recently hit funding problems and was facing bankruptcy, having to make payments with funds from new deposits, in order to meet the threatening demands of previous investors.