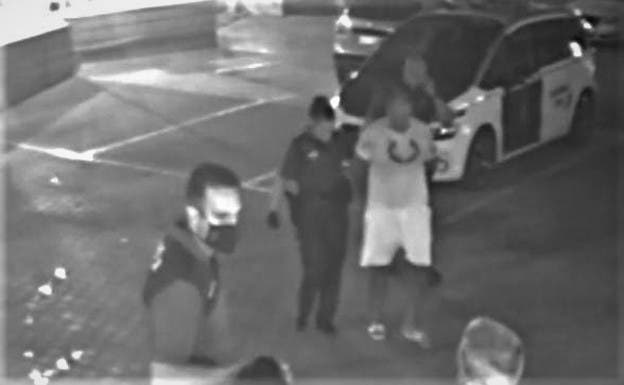 A serial robber who plundered over 20 Costa Blanca homes was caught in a special Guardia Civil operation in El Campello.

The 45-year-old man has been charged with committing 22 robberies.

18 break-ins were in El Campello but he struck three times in Denia and once in Mutxamel.

Complaints poured into the Guardia Civil over a spate of home robberies in El Campello, with some of the victims at home when the burglar struck.

The Guardia got a call on August 18 that two men had broken into a property in Pueblo Acantilado.

Officers along with local police reinforcements hot-footed to the scene to get the intruders.

The criminals started jumping from property to property after officers arrived.

Residents shouted and pointed out where the men where running, with the 45-year-old being caught.

His accomplice is still at large.

The stolen items from the house they broke into was found in a bag left in the property’s garden, along with a large screwdriver that was used to force doors.