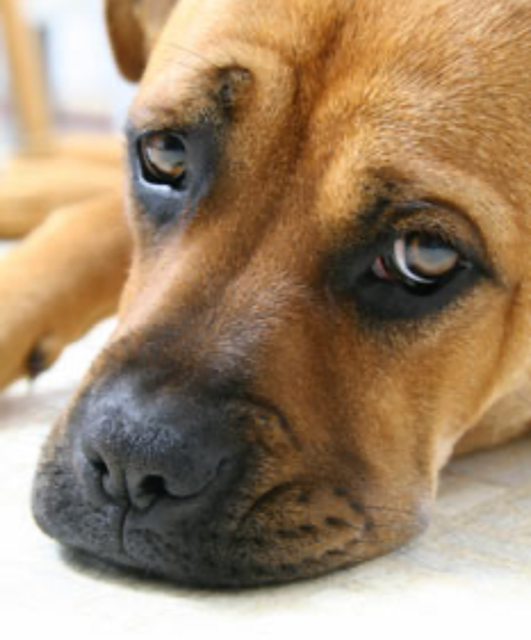 VETS in Murcia don’t know whether a small three kilo pooch will be able to chew solids again, after half its jaw was bitten off by another dog.

The injured pet was sitting on the family porch in Torre de la Horadada on Tuesday, July 20, when it was attacked by another larger canine.

Owners heard the desperate yelping and ran outside to see the dog responsible, and its owner, running away.

Blood was seen all around their pet’s mouth, and they quickly realised half his jaw was missing.

The owner of the attacked dog, named by Radio Orihuela as Laura Pelegrín, took her pet to a veterinarian in Murcia, where he was sedated and treated.

The vet admitted it is difficult to know if he will recover enough to chew solid food.

The case has been reported to the Local Police of Pilar de la Horadada but identification is complicated because the attacking dog’s owner fled so quickly.

The Police are reviewing CCTV cameras in the area near the house.