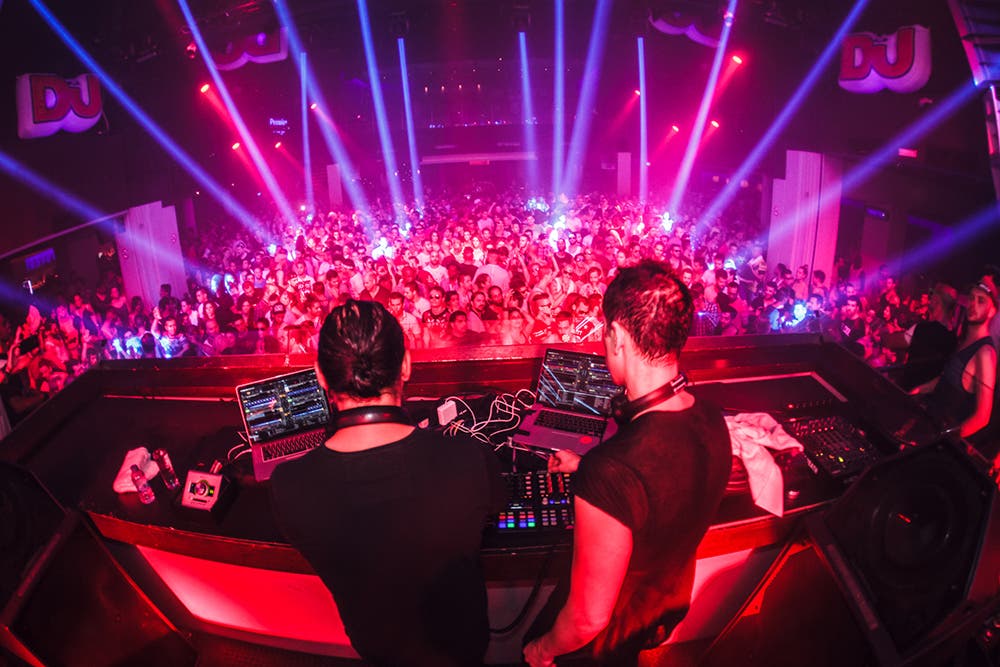 SPANISH police are investigating a spate of recent attacks across Spain on women who believe they were spiked with needles at nightclubs.

Police forces across different regions in Spain have noticed a surge in recent reports from women who believe they were drugged and suffered memory loss and who discovered localised bruising indicating that they had been pricked with a needle.

Around 50 cases are being investigated across Spain in a growing trend that has been seen in the UK, France, Belgium and the Netherlands.

So far, Spanish police have not confirmed any cases of sexual assault or robbery related to the mysterious jabs and evidence of drugs have only been found in one victim, a13-year-old girl in the northern city of Gijon who had the party drug ecstasy in her system.

Local media reported that the girl was rushed to hospital by her parents, who were near her when she felt a prick with something sharp.

A number of such cases were reported during San Fermin festivities in Pamplona, northern Spain, with at least four women seeking help from emergency services because they were dizzy or lost consciousness after feeling a pinprick.

The latest cases were recorded in Puerto de Santamaria in Cadiz where four women went to the police in the belief that they had been injected with a drug that made them feel dizzy.

One young woman, Miriam Alba, went public with her experience after a night out in Barcelona. “…at a club in Barcelona, I was injected in the thigh. As soon as I realised I ran to the doorman who helped me. Ten minutes after being injected, I collapsed on the sofa feeling unconscious,” she wrote on Twitter.

Spain’s Equality Minster Irene Montero acknowledged the growing problem and said: “In the last few days, there’s been a few reports of women who have been needle spiked in clubs, bars and pubs.”

Spanish authorities issued guidelines to those who believe they may have been drugged in this way; don’t be alone, tell staff at the bar/nightclub and report it to police by calling 112.