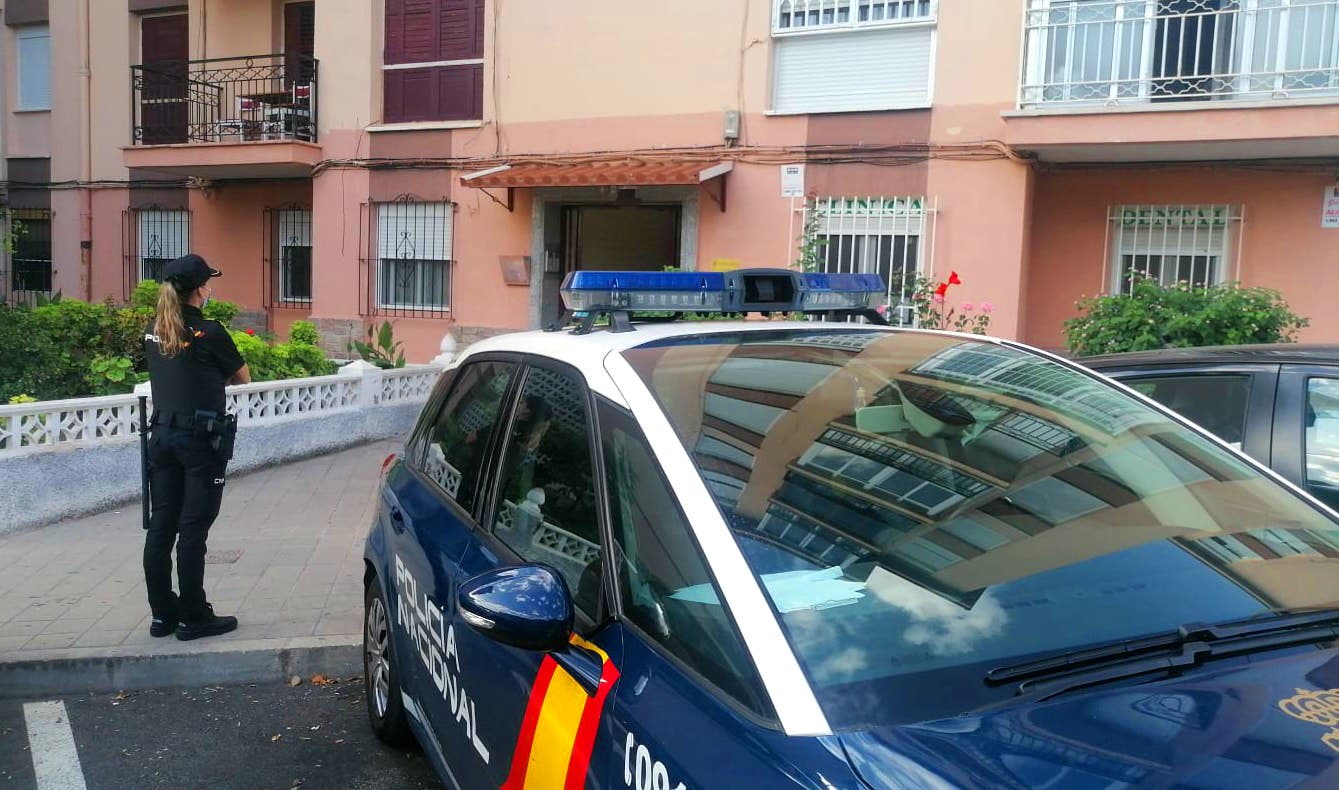 A man, 50, has been arrested after police found his partner with a curtain wrapped around her neck at an Alicante property.

The Policia Nacional said the man had been previously arrested over a hundred times for crimes against people and property.

He had only recently got together with a new girlfriend.

Preliminary investigations revealed there had been other violent incidents involving the couple.

Emergency services were called at 4.15 this morning(August 31) with a report that a woman was being attacked.

Police discovered her in an unconscious semi-naked state with a knotted curtain around her neck.

She was barely breathing with a weak pulse.

Officers worked on resuscitating her for several minutes.

Paramedics arrived to continue the process and then took her to Alicante General Hospital.

The man offered a series of contradictory explanations over what happened and seemed to be disinterested in the fate of his girlfriend.

He was arrested and handed over to the custody of an investigating court.