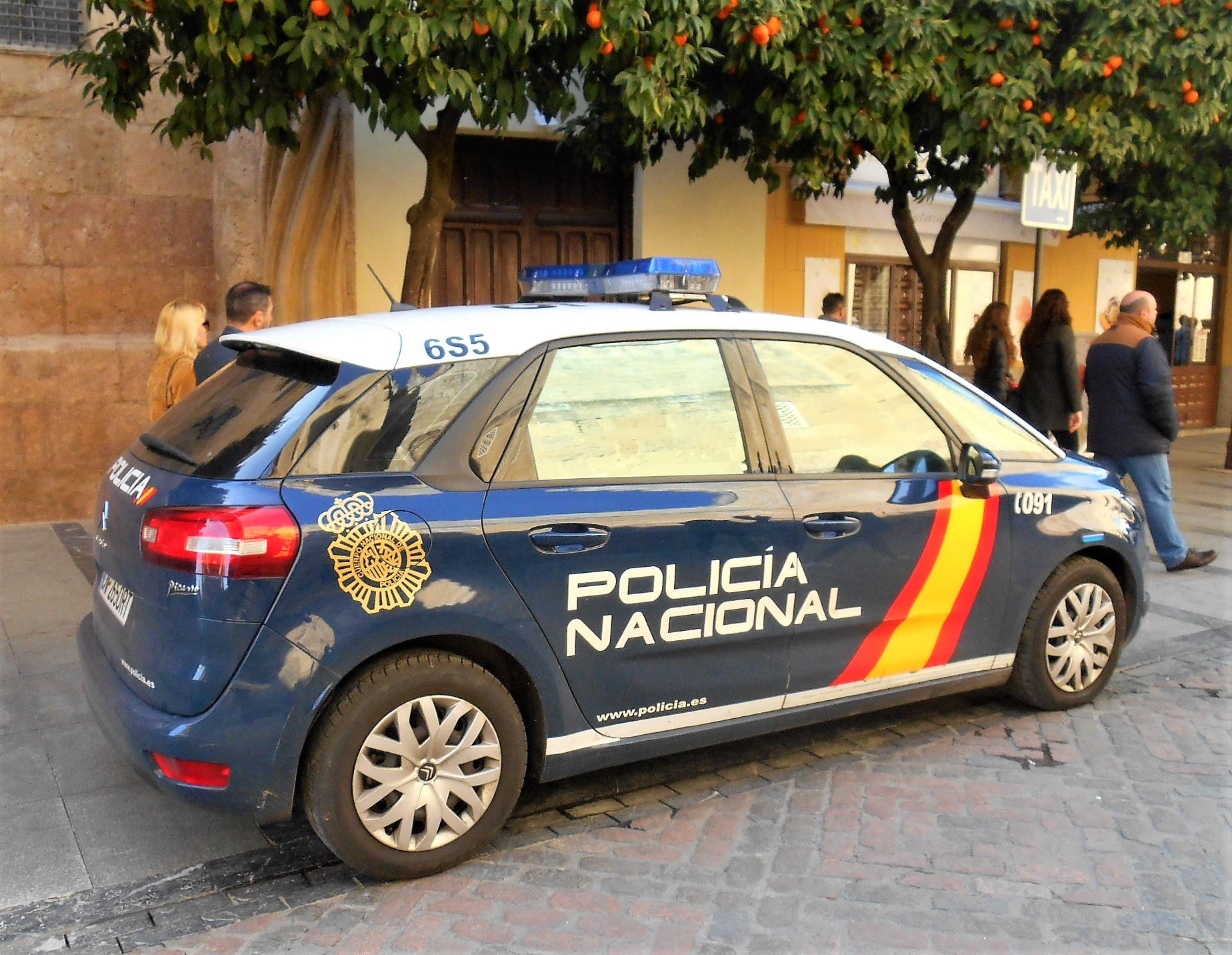 POLICE arrested five suspects in the city of Malaga who allegedly threatened some people they knew with a gun.

Forensic police tracked down five young people, two of them minors, who they believe took part in the attack in the north of the provincial capital.

He claimed he and two of his relatives were approached by some acquaintances who had an old quarrel with them.

He told police officers that they were in a vehicle when these acquaintances threatened them with a gun.

Then the attackers used extendible batons to damage the car they were riding in.

Although the victims managed to escape the situation, the suspects then allegedly followed them in another vehicle and blocked them off.

Police seized a knife and an extendible baton inside the vehicle used by the attackers.

Forensic experts then checked out the vehicle and managed to get the identities of the presumed assailants.

Police then charged them with crimes of making serious threats with a firearm and damaging their property.