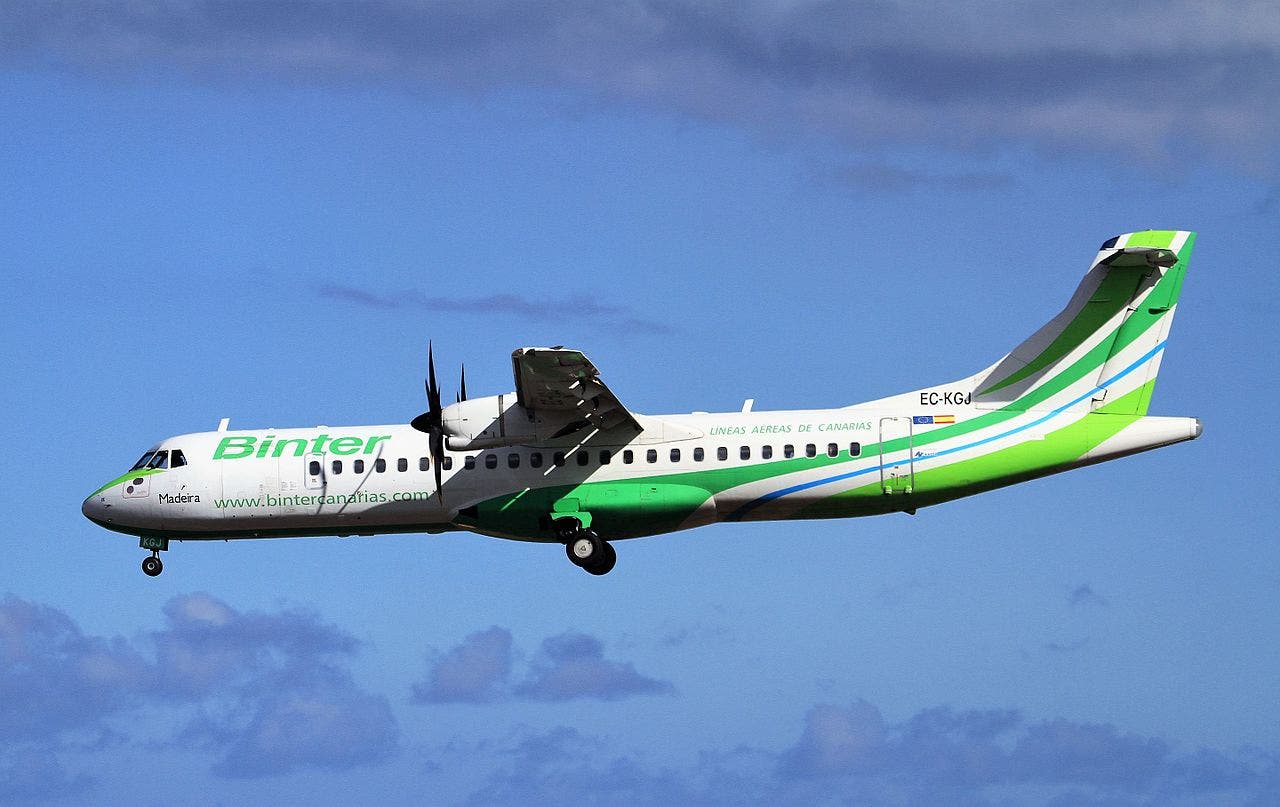 THE NATIONALIST group Polisario Front has threatened to take legal action against Spanish airline company Binter Canarias after they resumed flights between Laâyoune and Gran Canaria.

The Front released a letter on Saturday that they sent to the president of Binter Canarias, asking that the air carrier to ‘cease its activity in the Sahrawi territories’.

The letter, signed by the representative of the Polisario in Spain Abdulah Arabi, warned that the separatist group would take all ‘legal measures’ the Front ‘deems appropriate.

He accused the Spanish airline of operating in Saharawi territory ‘without the authorization of the Polisario Front contributes to the object that Morocco pursues to legitimize its illegal occupation’ of the Sahara.

“All members of the international community – States, international organizations and businesses – have an obligation not to recognize the continuing illegal occupation of the territory of Western Sahara and, above all, not to contribute to its consolidation,” the letter said.

“Given that it does not have the backing of the Polisario Front, the sole and legitimate representative of the Saharawi people, the programming and marketing of any flight to the occupied cities of Western Sahara constitutes a serious violation of international law. for which this company assumes its international responsibility. “

This is not the first time that the separatist movement has raised a grievance against an air carrier operating in the Sahara.

In 2017 the group sued the airline Transavia, a subsidiary of the Air France KLM group, for its new service between Paris-Orly and Dakhla and in 2018 the Front also filed several complaints against French companies.