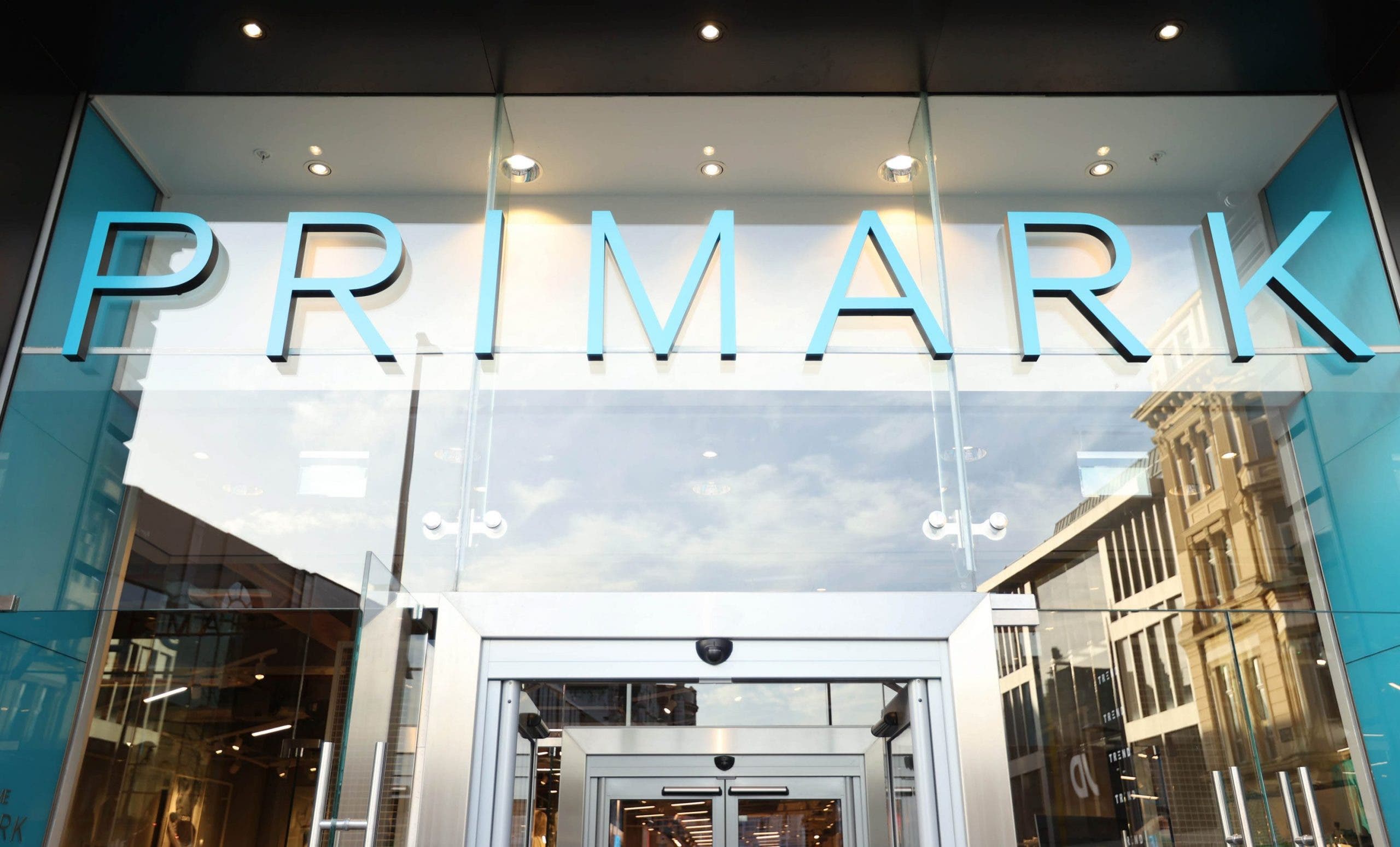 1,000 new employees will be added to its workforce over the next two years.

The new jobs include a mix of full-time and part-time opportunities for sales staff, trainee managers and department managers.

The clothes retailer, owned by Associated British Foods, already has 56 stores in Spain- its biggest market outside the UK.

Three stores will open next year in Toledo, Lanzarote, and Melilla.

Other openings are slated up to 2024 in Jaen and Lorca in the Murcia region, with other locations to be announced.

The improvements will update the look of the stores and introduce LED lighting.

Madrid is home to eight stores including the chain’s largest on Gran Vía.

In Barcelona, the Diagonal Mar shop ‘will be renovated and expanded, creating a better shopping experience for customers’, Primark said in a statement.

Primark’s Spain chief, Carlos Inacio, said: “We are proud to announce a significant investment in our store portfolio and the long-term growth of Primark in the country.”

The retailer has said it will hold prices steady despite rising inflation though it cautioned that rising costs will hit profits in the new financial year.