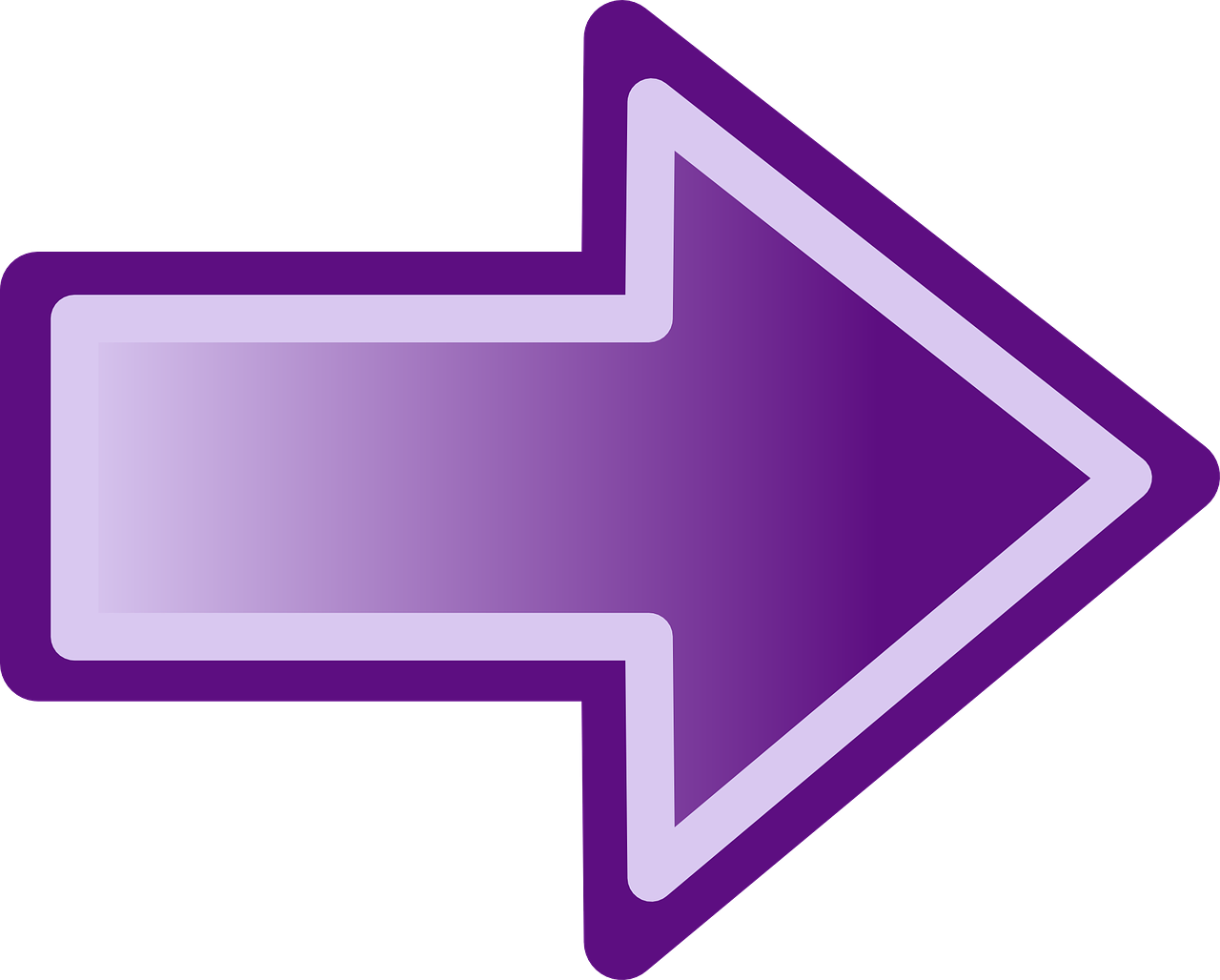 SPANISH train stations, airports and ports will soon have purple points to ensure that they are safe spaces for women.

The ‘Puntos Violeta’ will seek to guarantee a safe space for women and vulnerable groups that suffer some type of harassment or abuse on public transport as well as serve to raise awareness of the fight against gender violence.

Unfortunately, according to a study coordinated by the Institute of Regional and Metropolitan Studies of Barcelona (IERMB) in 2021, 57% of women had been victims of some type of harassment on public transport, including: invasions of personal space, denigrating comments, non-consensual touching, being photographed, threatened or insulted.

Additionally, a report from the European Union has indicated that 83% of European women aged 16-29 living in Europe limit where they go and with whom they spend their free time out of fear to be victims of harassment or abuse.

In an attempt to guarantee a safe space for women and curb gender harassment on public transport, the Minister for Equality, Irene Montero, and the Minister for Transport, Mobility and the Urban Agenda, Raquel Sanchez have signed—together with the presidents of Renfe, Aena and Puertos del Estado—the action protocol for the dissemination of the ‘Puntos Violeta’ across the country.

The announcement was made yesterday, Tuesday July 26, at a ceremony at Nuevos Ministerios station.

According to Montero, the so-called ‘purple points’ were set up to eradicate male violence in spaces frequented by women, and now this initiative is being extended to state public transport.

At these points, information will be given to victims of abuse or sexual aggression and aims to ensure that public transport becomes a safe spaces for women.