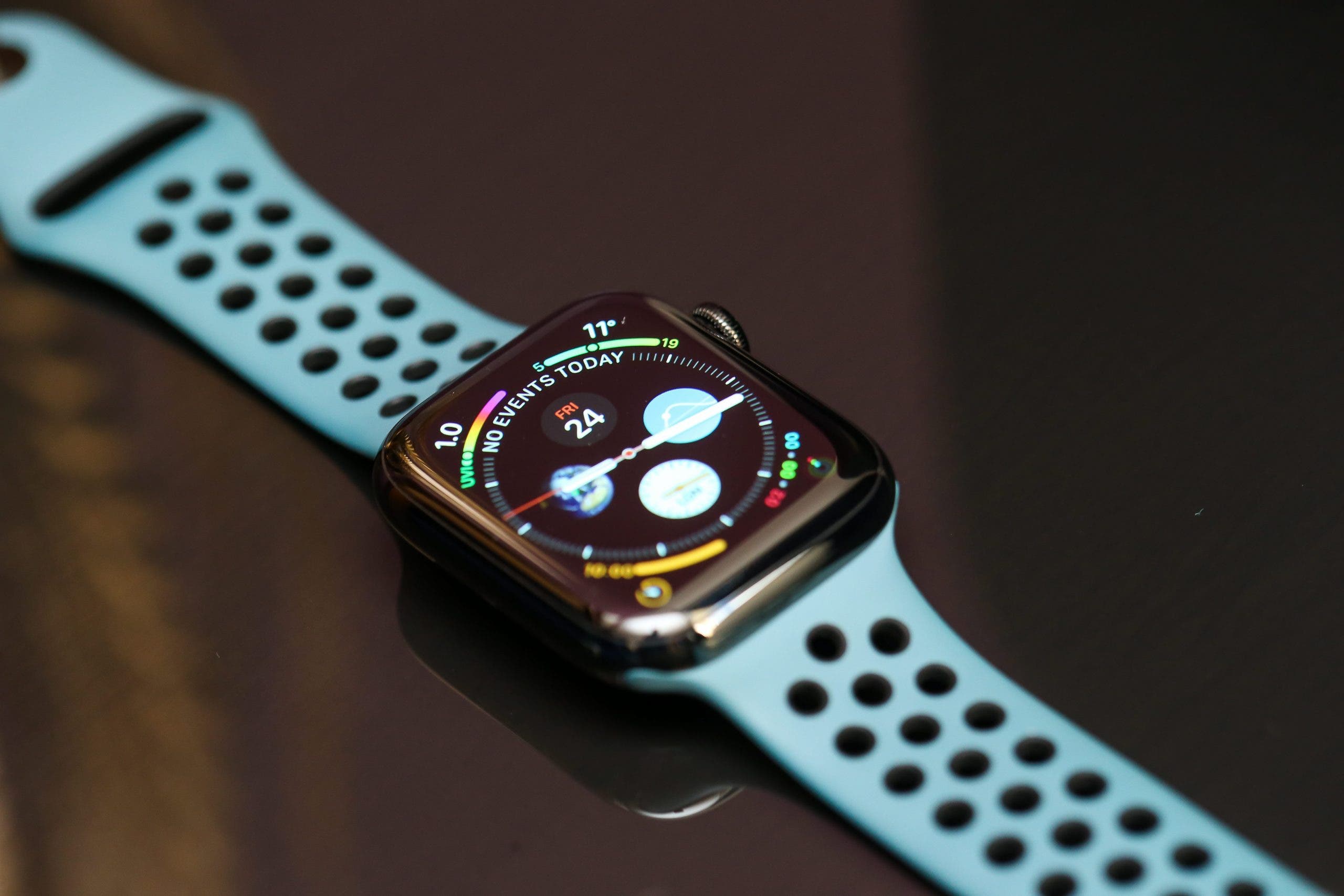 AS OWNERS of the Apple Watch will know, the manufacturer goes to great lengths to inform users that the device cannot be used to detect heart attacks, despite counting on a heart rate monitor and an electrocardiogram app. But that’s exactly what one doctor managed to use it for, when her electrocardiograph machine failed in a remote location.

Blanca Santos Martín, a cardiologist who is currently in her first year of residency at Madrid’s La Princesa hospital, was in her village of Navalacruz in the month of September for the local fiestas, according to Spanish daily El Mundo.

She was called by a friend who reported that her aunt wasn’t feeling well. When she got to the scene in the small village of just 247 inhabitants, located in the Gredos Mountains, the doctor was able to determine that the pains the woman was suffering were compatible with a heart attack.

The electrocardiograph machine from the local ambulance was not working, so instead Santos used an Apple Watch to confirm her suspected diagnosis.

‘My Apple Watch is not one of the latest models, so it doesn’t have an electrocardiograph,’ she told El Mundo. ‘But a relative of mine who was in the village at the time did have one.’

So with the borrowed device she managed to take a series of readings from different parts of the body, such as both wrists and ankles. The Apple Watch only takes a reading usually from the wrist where it is worn, which is why it is not accurate for the diagnosis of a heart attack.

‘The graphs clearly showed that this was a heart attack and the lower part of the heart was compromised,’ she explained.

Thanks to that information, the doctor could call an ambulance to take the patient to Salamanca, which was further than the hospital in nearby Ávila but was equipped to perform an emergency operation to open up the woman’s artery.

Several days later, the lucky woman had recovered and was able to return home.