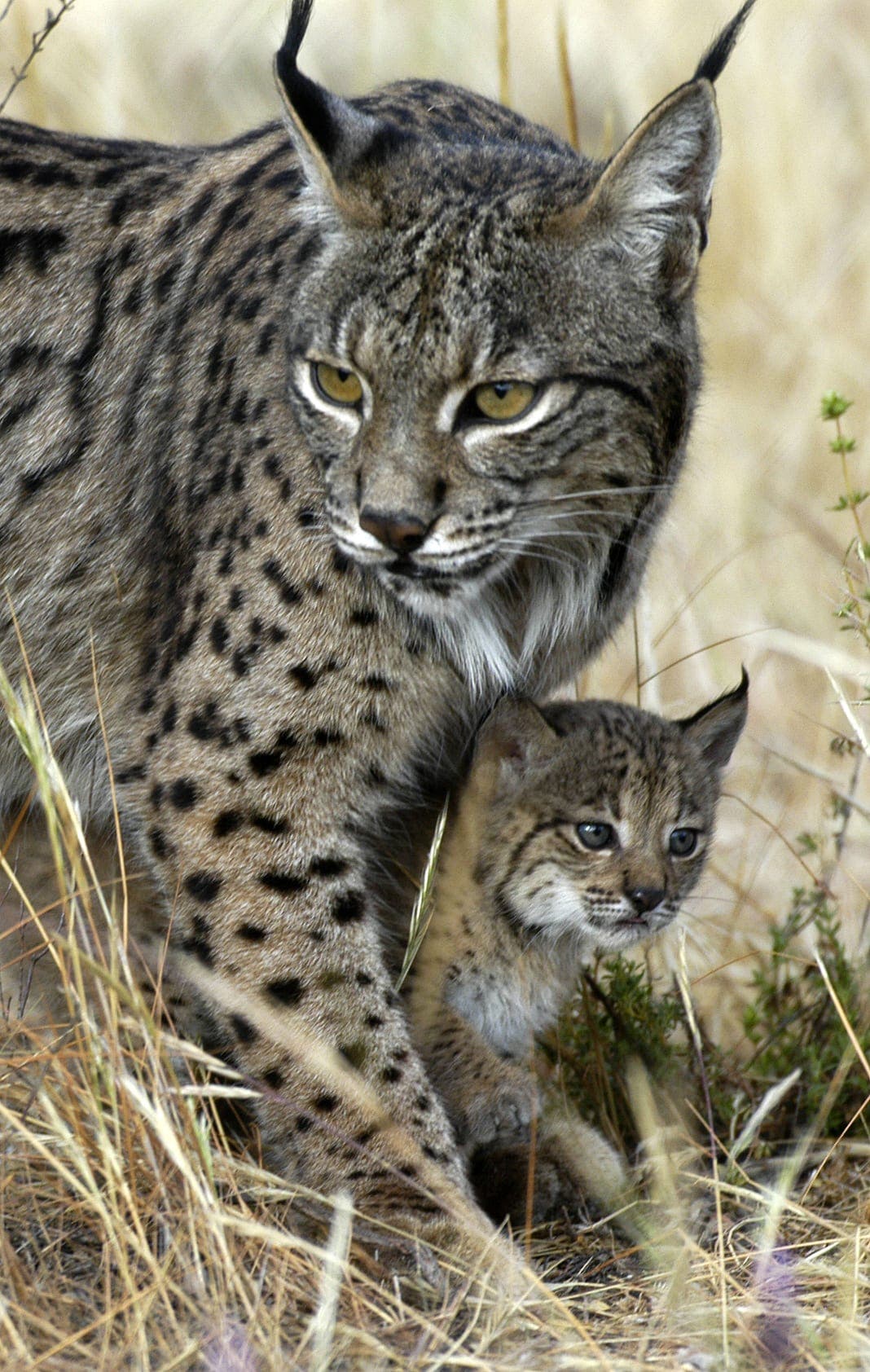 The Dehesa de Abajo Nature Reserve, located in La Puebla del Rio (Sevilla), is a marshland paradise on the banks of the River Guadalquivir and home to almost a hundred Iberian lynxes.

This reserve enjoys a privileged location with other protected areas such as Doñana Natural Park and Brazo del Este Nature Reserve nearby, a spot where conservation work for one of the world’s most endangered species takes place, and has done for years.

According to the latest reports from Andalucia’s Plan Infoca firefighting service, the recent fires have affected an area where lynxes roam free and where there was also a large population of rabbits, the lynxes main food source.

In total, the recent wildfires in the Dehesa de Abajo Nature Reserve have destroyed four hectares of lynx habitat.

It is not yet known whether any Iberian lynxes have been killed in this incident, nor how many rabbits—the lynxes main meal—have perished and subsequently endangering the lynx’s diet

The affected area is also near Sevilla’s black spot road in the Doñana National Park, notorious for Iberian lynx deaths.