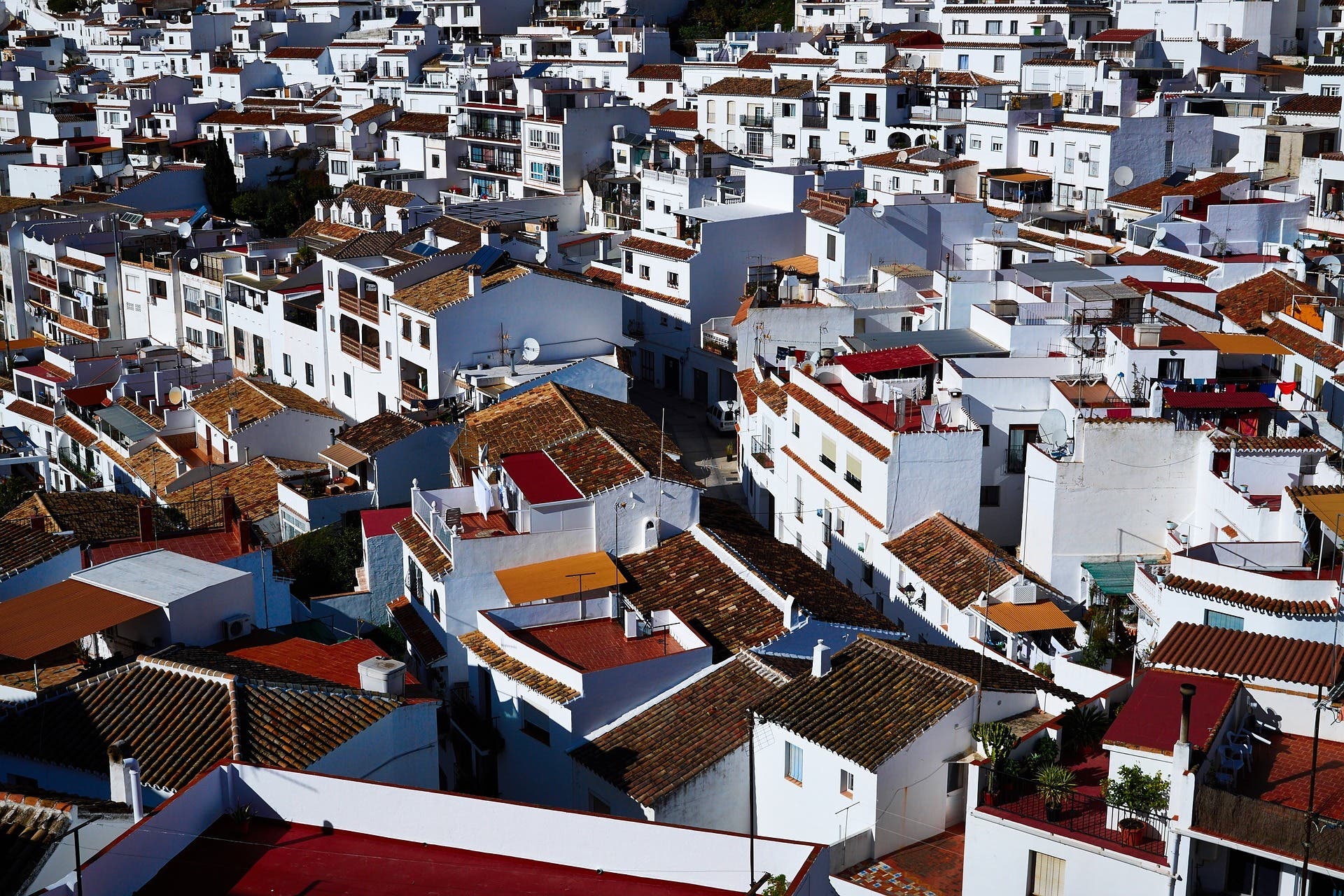 ROADS around Mijas on the Costa del Sol are set for a massive revamp ahead of the rainy season, but that will mean traffic upheaval for residents.

Mijas council have announced the start of repairs to ‘rural roads’ within the district, which are expected to last two months.

A budget of €66,000 has been earmarked for the project which will focus on roads around the Puerto de Gatos area.

Work has been divided into two parts: the western part, where work is underway already, and the eastern part, between the Torre-blanca and Osunillas urbanisation.

“With this work we are improving road safety by reconditioning surfaces to cope with the winter weather conditions,” explained Mijas mayor, Josele González.

The City Council is carrying out repairs on the road surface as well as clearing the ditches in a bid to avoid repeated problems caused by torrential rain.

“We will level the ground and lay artificial gravel to cover the potholes that destabilise the roads, thus creating a more consistent surface”.

A broader plan to improve the 100km of rural roads within the municipality has been on the cards for several years.