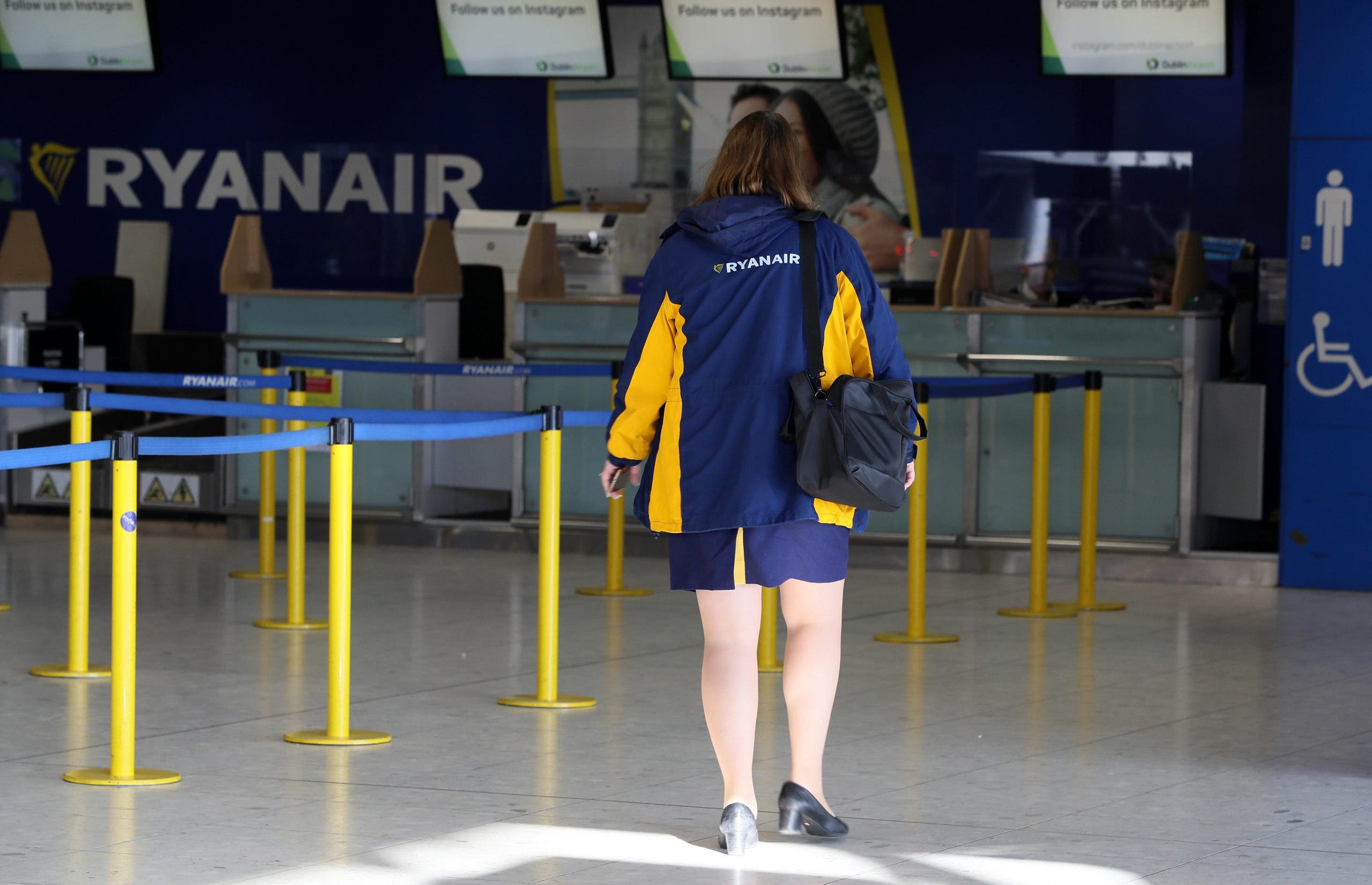 A damning report says budget airline Ryanair violated the right to strike for its workers in Spain.

Unions hope the ruling will nullify the almost 40 sackings of crew members who took part in strike action.

Ministry of Labour inspectors visited airports across the country and their report said they discovered ‘serious infringements’ including replacing dismissed staff with workers from other European bases.

They were acting on complaints filed by the USO union and the Ryanair Crew Association that cabin crews were being intimidated and sacked for striking.

The USO said on Wednesday they were confident any dismissals will now be reversed.

Ryanair faces fines varying between €3,751 and €225,018 depending on the gravity of the infractions.

Unions say that inspection reports are still pending from airports at A Coruña, Sevilla, and Barcelona.

There has been no comment so far from Ryanair on the Ministry of Labour findings.