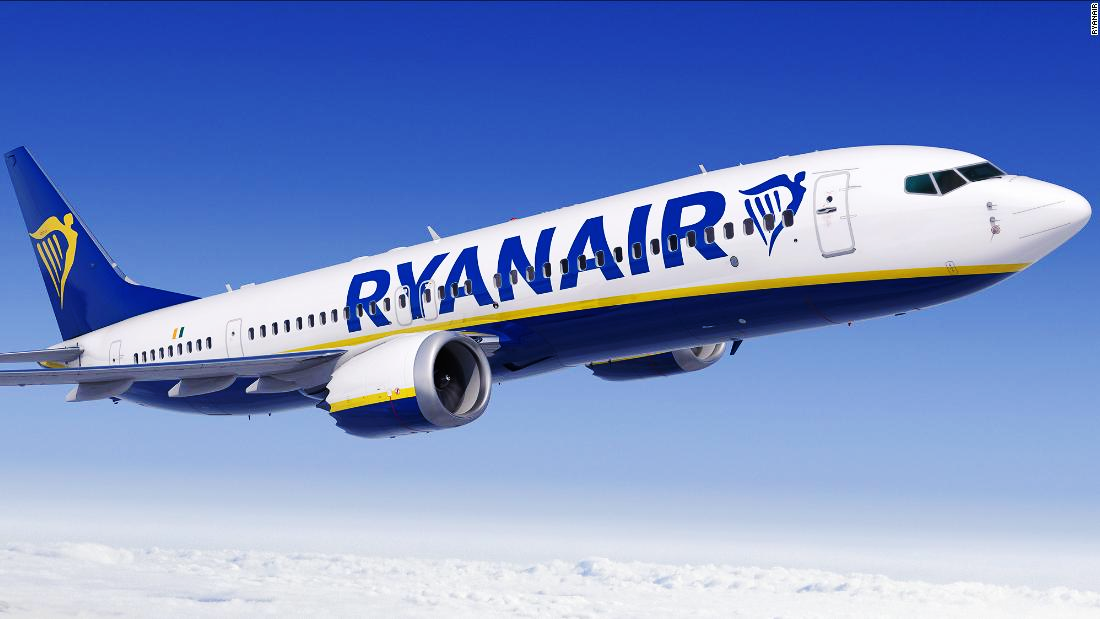 The Dublin-based company announced it will launch new flight routes as of this October to Malaga, Gran Canaria, Fuerteventura as well as other European destinations.

The additions are part of a winter season schedule that will see the ultra-low cost carrier (ULCC) operate a combined 142 routes from the three London airports.

Ryanair will connect from Luton (northwest London) to Fuerteventura and Gran Canaria airports in the Canary Islands, Grenoble (France), Shannon (Ireland) and the Italian airports of Naples and Turin.

From Gatwick (north), it will fly to Malaga, while at Stansted (north-east) it will operate routes to Helsinki and Tapera (Finland); Stockholm (Sweden); Zagreb (Croatia), and Oradea, Trapani and Treviso (Italy).

The carrier has attributed the expansion of its operations at London’s Stansted, Gatwick and Luton airports to the progress of the COVID-19 vaccination campaign and the recovery of traffic in the sector, driven by ‘consumer confidence’, it said in a statement.

“We are selling a lot of cheap seats to recover the market very quickly,” O’Leary said.

“Ryanair is committed to rebuilding London’s tourism industry, jobs and connectivity as we grow across Europe and recover air travel to pre-COVID levels,” he added.

In fact, the airline has announced that it is in the process of creating more than 500 new jobs for pilots, cabin crew and engineers at its London airports, with a winter season schedule boosted by the arrival of the carrier’s first new Boeing 737 MAX aircraft.

O’Leary announced that Ryanair is committed to its London airports, however he has criticised the UK government for its lack of ‘support for aviation’ calling on the UK government to ease travel restrictions on passengers by asking for COVID-19 tests for fully vaccinated travellers to be dropped.

He also urged for the suspension of the UK’s air passenger duty, a tax that, according to O’Leary, makes UK airports ‘uncompetitive’ compared to others in the European Union (EU) and the reason behind the carrier’s recent exit from Belfast’s airports.

“While Ryanair is committed to its London airports, the lack of government support for aviation and tourism recovery creates further barriers to traffic and growth,” O’Leary said.