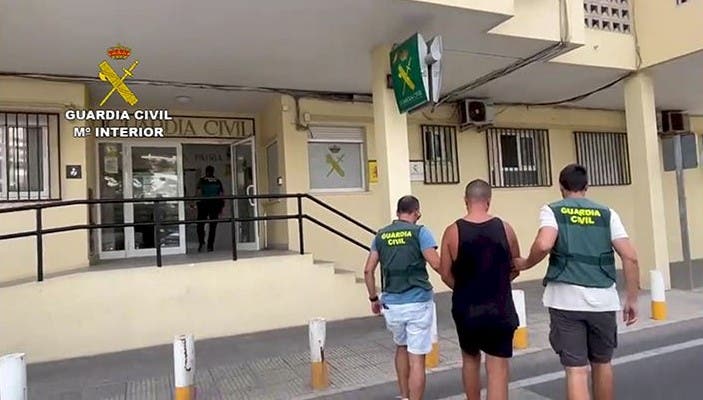 The man, 37, and woman, 35, have been arrested by the Guardia Civil and charged with 19 offences.

It’s believed they committed many more robberies which cannot be proven.

The husband was previously arrested for breaking into ten cars in Altea in 2020.

The couple stayed in a relative’s house in La Nucia.

The areas were chosen because the car parks were a significant walking distance from the beaches.

The couple loitered around parking lots to peek inside the cars to check out any bags or backpacks left inside.

Once nobody entered the park for a few minutes, they either broke a window or even forced locking mechanisms to gain entry into the vehicles.

They helped themselves to phones, electronic devices, sunglasses, cash, wallets, bank cards, and even clothing.

Stolen bank cards were then used in different Benidorm establishments before the couple returned to their La Nucia basis.