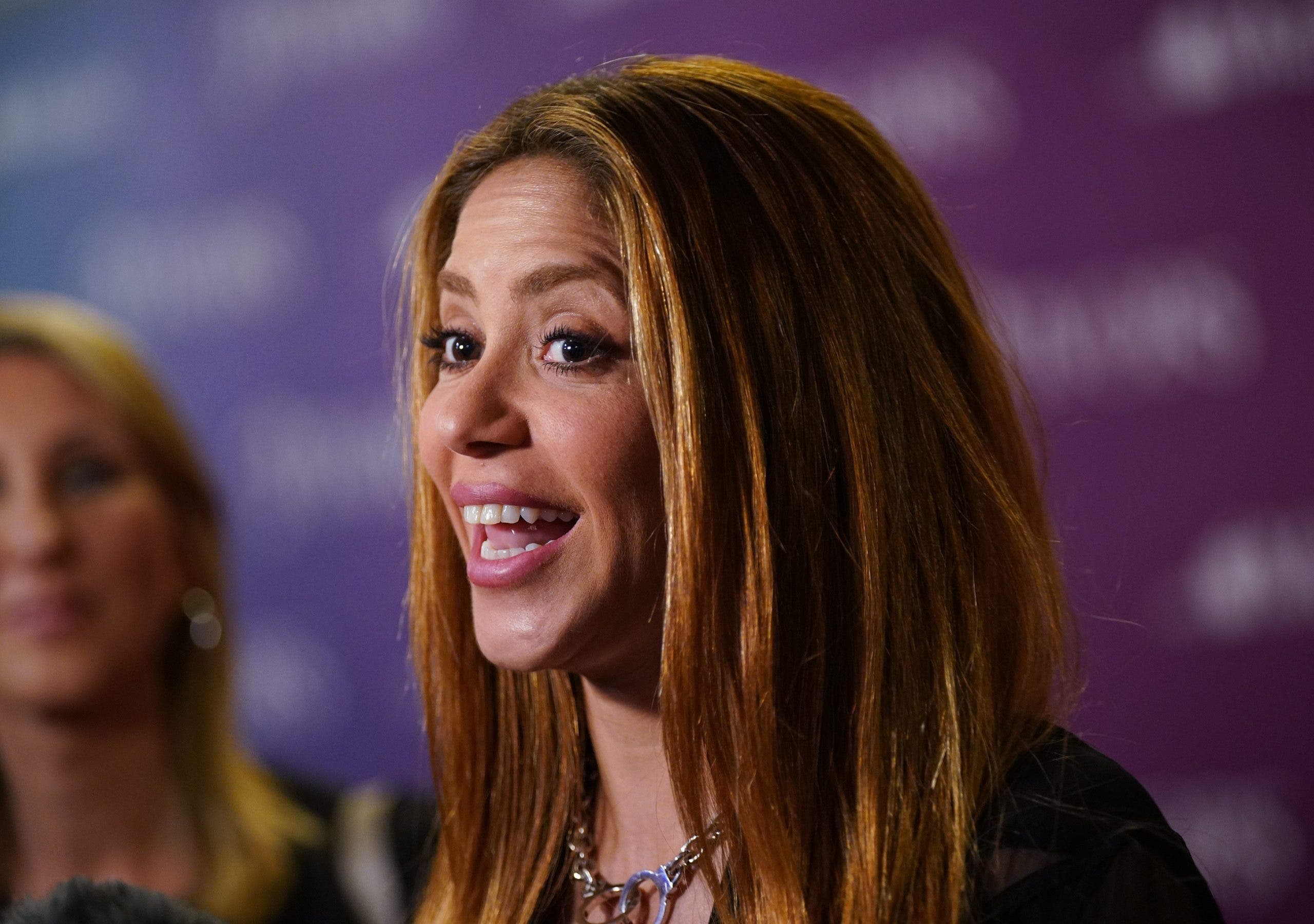 POP star Shakira could be jailed for eight years if she’s convicted of tax dodging.

Barcelona prosecutors also want her to be fined almost €24 million for defrauding the Tax Agency out of €14.5 million on income earned between 2012 and 2014.

The prosecution demand came on Friday- just two days after the 45-year-old singer rejected a plea deal stating that she was innocent and that would be proven in a trial.

Her position is that she worked outside Spain during the years in question.

Prosecutors argue that she moved to Spain in 2011 due to her relationship with Barcelona footballer, Gerard Pique, but kept her tax residency going in the Bahamas until 2015.

Shakira says she has paid €17.2 million to the Tax Agency and moved to Spain full time only in 2015, with revenue before that coming from international tours and from a judging stint on the US version of the TV talent show, ‘The Voice’.

A Barcelona judge threw out an appeal in May to drop all charges.

No trial date has yet been set and Shakira’s legal team have said a deal is possible anytime before the start of any hearings.