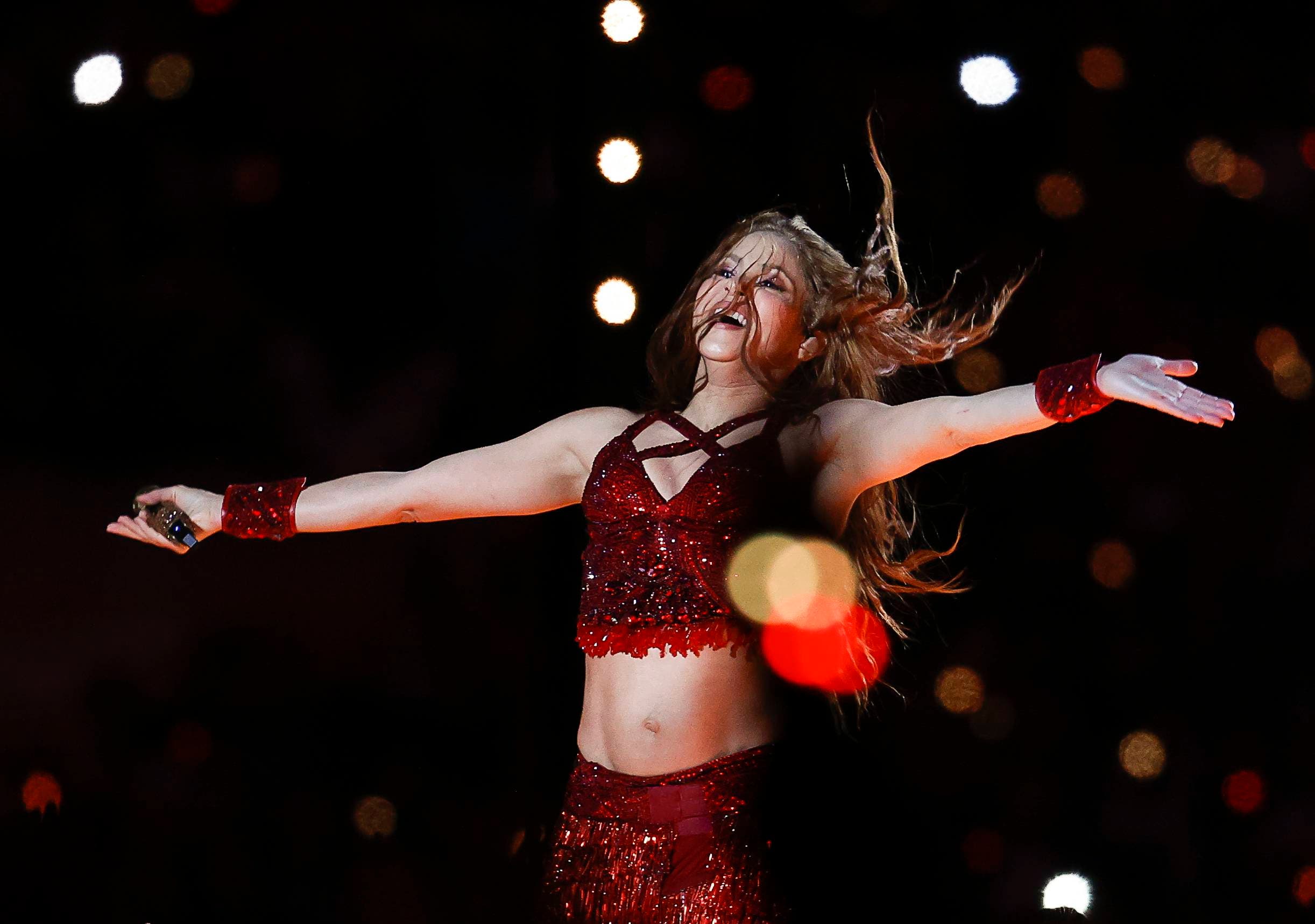 POP star Shakira could be tried and jailed over allegedly defrauding Spanish tax authorities of over €14 million between 2011 and 2014.

A three-year probe by Judge Marco Jesus Juberias has concluded that there is enough evidence to put the Columbian-born performer in the dock.

In court documents seen by the El Pais newspaper, the judge said that it was not an issue of ‘guilt or innocence’ but the process was all about evidence.

The document said that Shakira’s legal team and the Spanish Tax Agency had ‘totally opposite views’ and that ‘only a trial could determine who is right’.

It’s alleged that Shakira hid money in companies based in tax havens.

She testified before the judge at a Catalunya court in June 2019 for almost 90 minutes.

The singer, who lives with Barcelona footballer Gerard Pique, only responded to questions posed by her own lawyer.

Shakira insisted she was not living full-time in Spain until 2015 and was based in the Bahamas.

Prosecutors are accusing her of six tax offences and if a deal is not struck with them, she faces a trial and if convicted, a possible prison term in addition to paying out over €14 million.

The judge also found ‘enough evidence’ against Shakira’s co-defendant, her former lawyer and tax advisor, despite public prosecutors saying that he ‘did not commit a crime’.

The next stage will see a written report sent to the judge by prosecutors outlining the punishment requested for Shakira’s alleged transgression.

She has already paid between €17 and €20 million to tax authorities to clear ‘debts’.

SHAKIRA JOINS TOP INTERNATIONAL FIGURES TO HELP ‘SAVE THE PLANET’