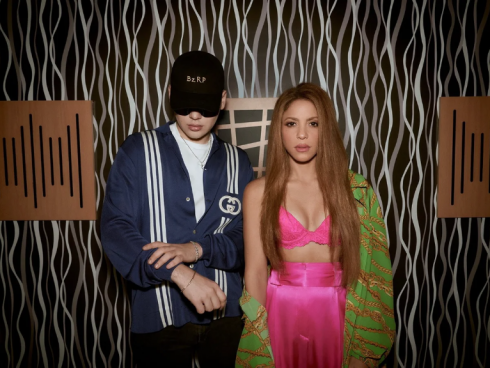 WHEN news broke of the custody arrangement, and definitive split, between Shakira and Gerard Pique back in November, the Colombian singing superstar released a song, Monotony, whose lyrics and video conveyed heartbreak. But barely two months later, how things have changed. Yesterday saw the release of a track called Session 53, the latest in a […]