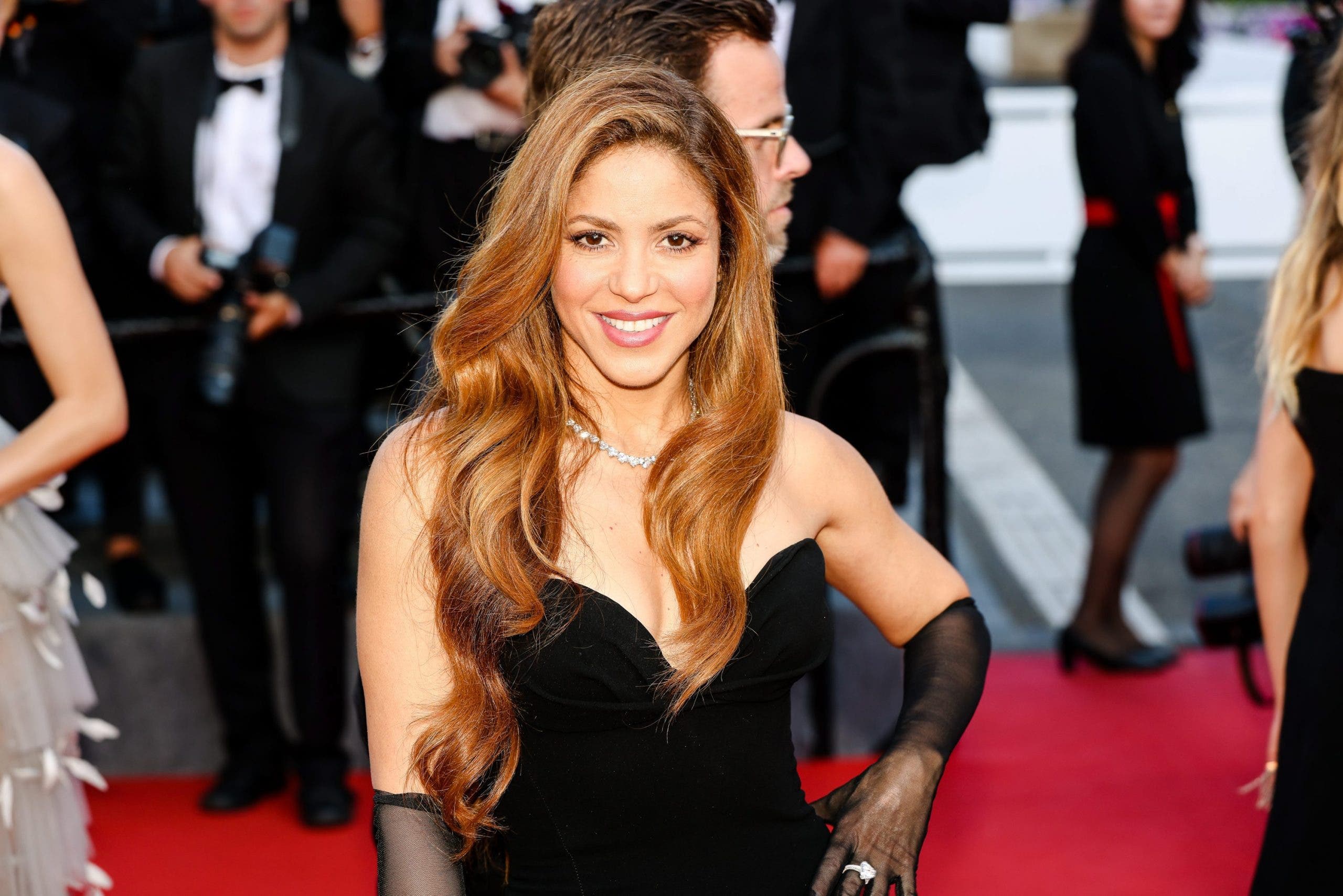 POP star Shakira has refused a settlement offer to end her long-running tax fraud battle with authorities in Spain.

Prosecutors offered a deal over €14.5 million in unpaid tax, meaning that a trial is increasingly likely.

Talks between the prosecutors and Shakira’s lawyers broke down last week and she now faces a significant prison sentence if convicted of six counts of tax dodging.

She has already paid €17.2 million to the Tax Agency and stresses she follows advice from PricewaterhouseCoopers who handle her financial affairs.

On Wednesday, the Colombian-born singer’s spokesperson issued a statement: “Shakira is fully confident of her innocence and therefore does not accept a settlement.”

She considers the case ‘a total violation of her rights,’ the statement continued.

Shakira is accused of failing to pay up tax on her income between 2012 with her argument being that she did not reside in Spain at the time.

The 45-year-old singer says she moved to Barcelona in 2015, where she lived with football star Gerard Pique.

They have two children and announced their separation on June 4.

Shakira last weekend took her children on holiday to Mexico.