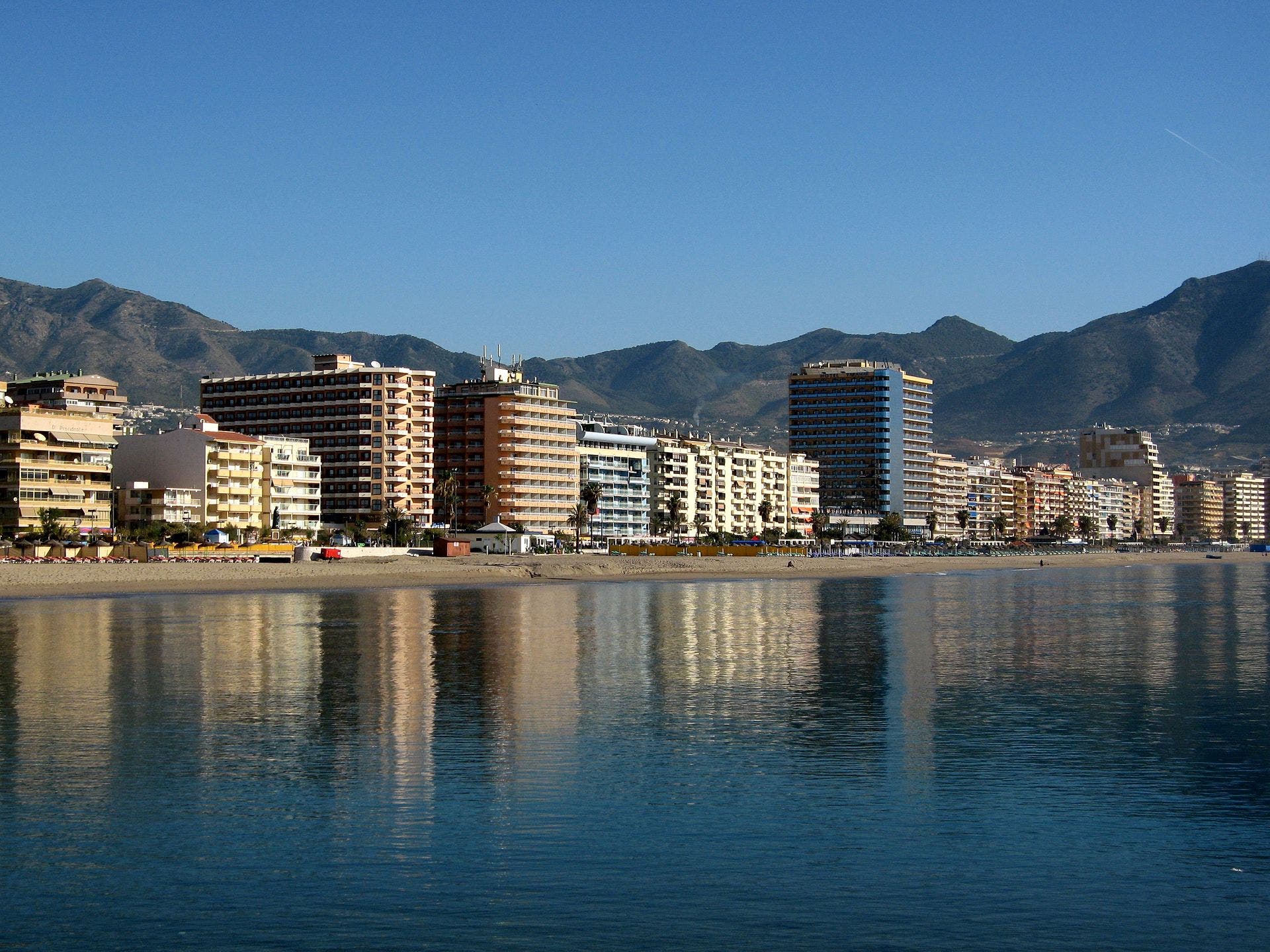 A 29-year-old man from Sweden was shot in the stomach as he left a brothel in Fuengirola on Spain’s Costa del Sol in the early hours of October 31.

The man was said to be in a ‘serious condition’ after doctors at Malaga hospital operated to remove the bullet from his abdomen.

The victim and two of his friends were fired at as they left the Estark 92 club at around 3am on Saturday night.

One of the other men, an 18-year-old who is also from Sweden, suffered a broken wrist as he fell when attempting to flee from the attackers.

Policia Nacional have opened an investigation into the shooting but have yet to make any arrests.