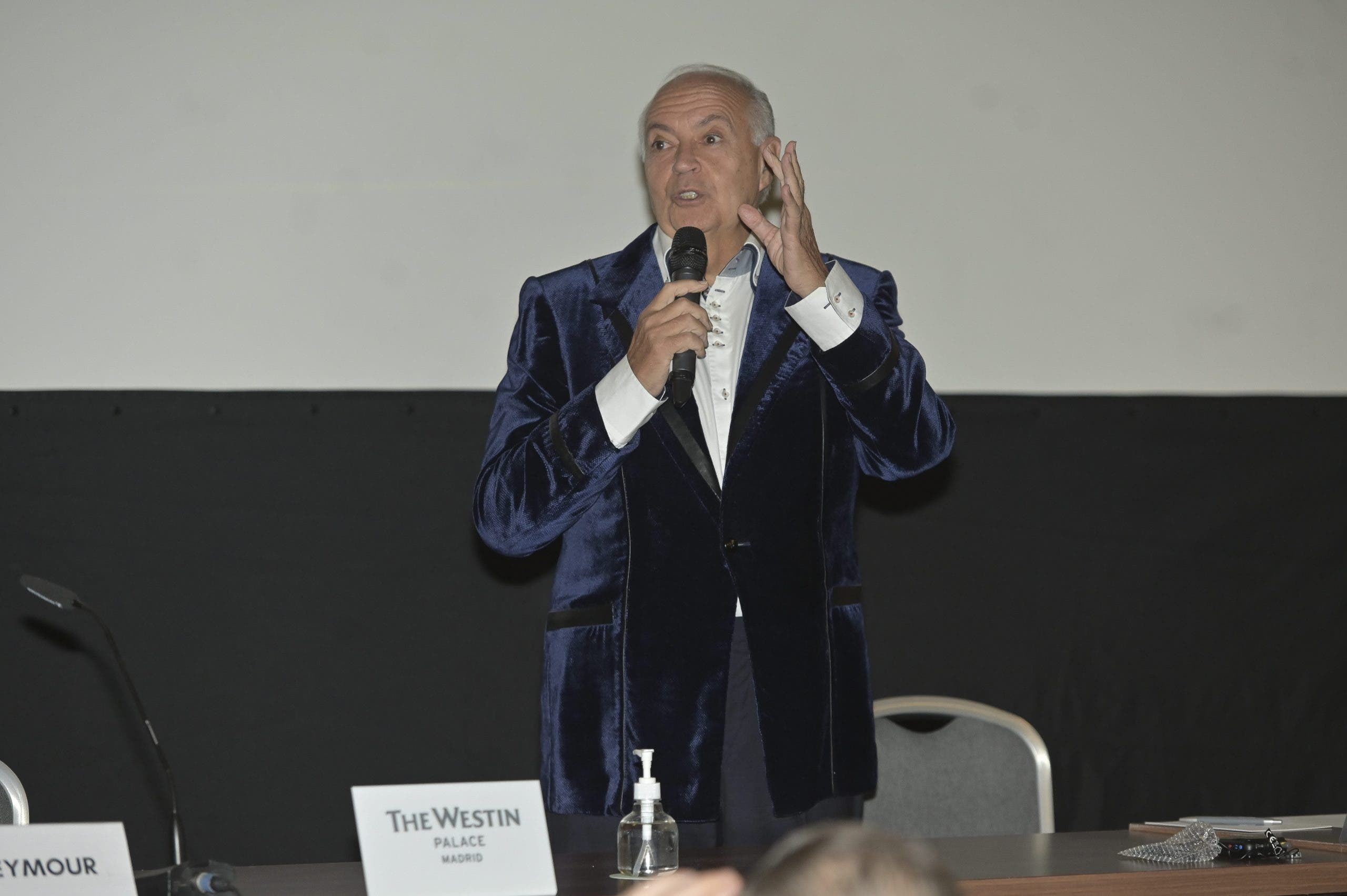 A ventriloquist turned entertainment producer and promoter could have saved up as much as €900 million with plans to flee Spain to either the UK or USA.

Jose Luis Moreno, 74, was arrested on June 29 in Madrid as a part of a Policia Nacional probe into an international embezzlement and money laundering ring.

Exact details of the investigation have been placed under a secrecy order with around 50 arrests being made.

Moreno and his business partners have been accused of fraud amounting to over 50 million American dollars through a chain of companies.

Moreno found fame in Spain and South America in the eighties as a ventriloquist and comedian making many television appearances.

Cuatro’s programme, ‘Todo es Verdad'(Everything is True) revealed that Moreno may have ‘hidden’ as much as €900 million.

His plans included building a hotel in the Maldives and to sell off all of his Spanish properties before he moved out of the country.

€1.3 million of alleged Moreno assets were seized when police stopped French-plated rental car in the Barcelona area and found the cash in the boot.

Cuatro revealed an email sent by Argentine businessman, Alejandro Roemmers, to Moreno over a €32 million investment in a TV series that never got off the ground.

“I’m willing to do anything if I feel cheated”, threatened Roemmers.

Jose Luis Moreno has had a busy time away from television screens and stages.

In 2007, an East European gang attacked his Madrid area villa, and besides robbing him, he needed hospital treatment for serious injuries.

In 2017, Valencia City council denounced him and demanded €360,000 for the ‘irregular management’ by his companies of a show staged in the city.