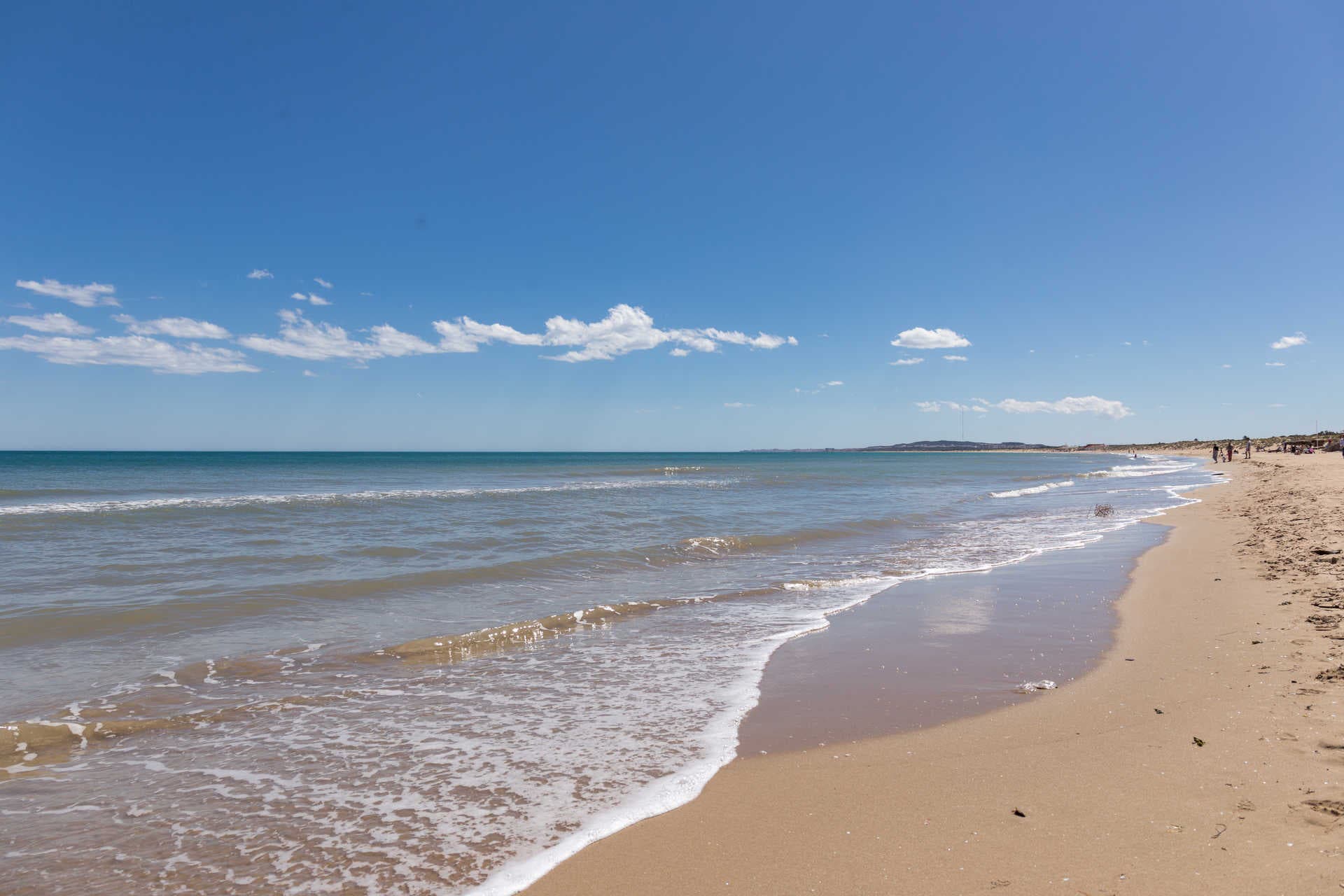 A drunk motorist was collared by police after taking his car for a evening drive on a popular Costa Blanca beach.

The man was six times over the alcohol limit.

He was detained on El Pinet beach in the La Marina area of the southern Costa Blanca last Sunday night(August 22) at around 9.30 pm.

He collided with a car before going onto the El Pinet sands for a spin.

A police spokesman described his behaviour as ‘unjustifiable and reckless’.

The man has been charged with a crime against road safety.

It’s not known whether he was a local resident or a holiday-maker.

His high alcohol level suggests a minimal penalty of a €1,000 fine along with a licence suspension for anywhere between one to four years.

That may be coupled with a community service order and a prison sentence of up to six months which he will not have to serve if it was his first criminal offence.