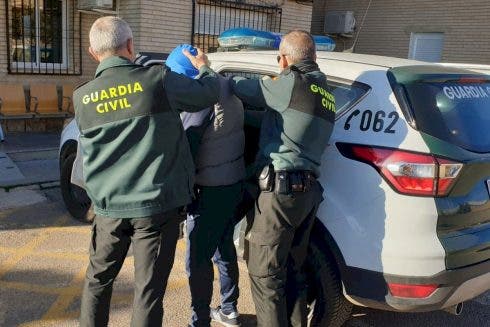 A 51-year-old Betera man has been arrested after neighbours claimed he systematically abused his 80-year-old father. They said the elderly resident suffered harassment, beatings, and verbal abuse for years, but he never reported the incidents due to fear and a lack of evidence. One of the neighbours though managed to record an assault on a […]