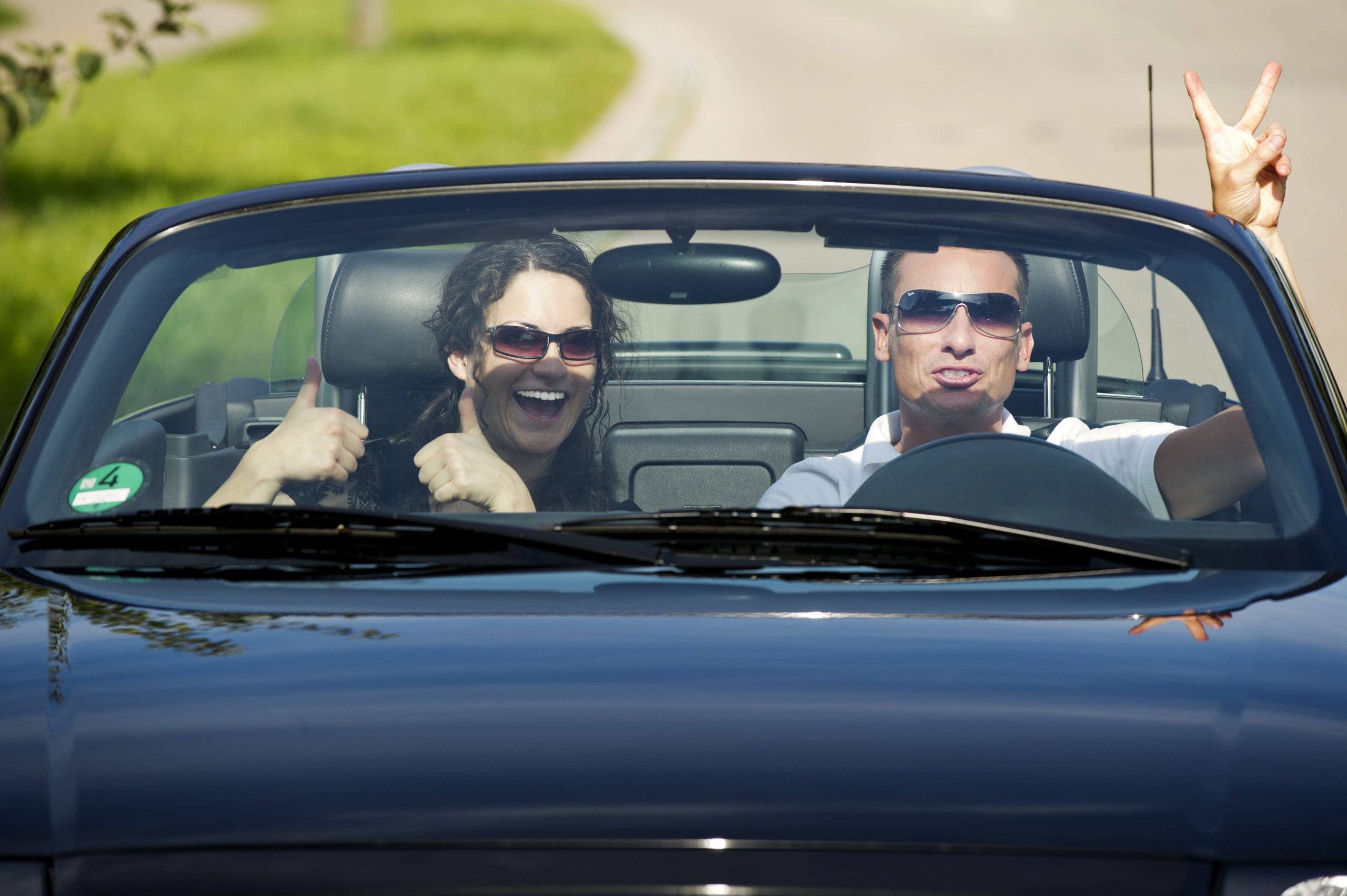 SPAIN is joint top in the European Union for countries cutting road deaths over the last two decades.

The European Transport Safety Council says that alongside Latvia and Lithuania, Spain’s road fatalities have fallen by 75% between 2001 and 2020.

Nevertheless, Spain in the last decade still ranks fourth in the EU behind Norway, Greece and Portugal.

Reduced fatal accident numbers in Spain is very much a far cry from the days of the late 20th century.

Some roads, especially in busy tourist areas, were notorious for regular accidents, often caused by excessive speed and careless overtaking.

Many highways have also been upgraded to dual carriageways along with new roundabouts and measures to curb speed.

The Safety Council report attributes some of the Spanish fall in recent years to pioneering laws to punish people driving under the influence of drugs.

Specific rules for motorcyclists, who have always been vulnerable, are also said to have cut road deaths.