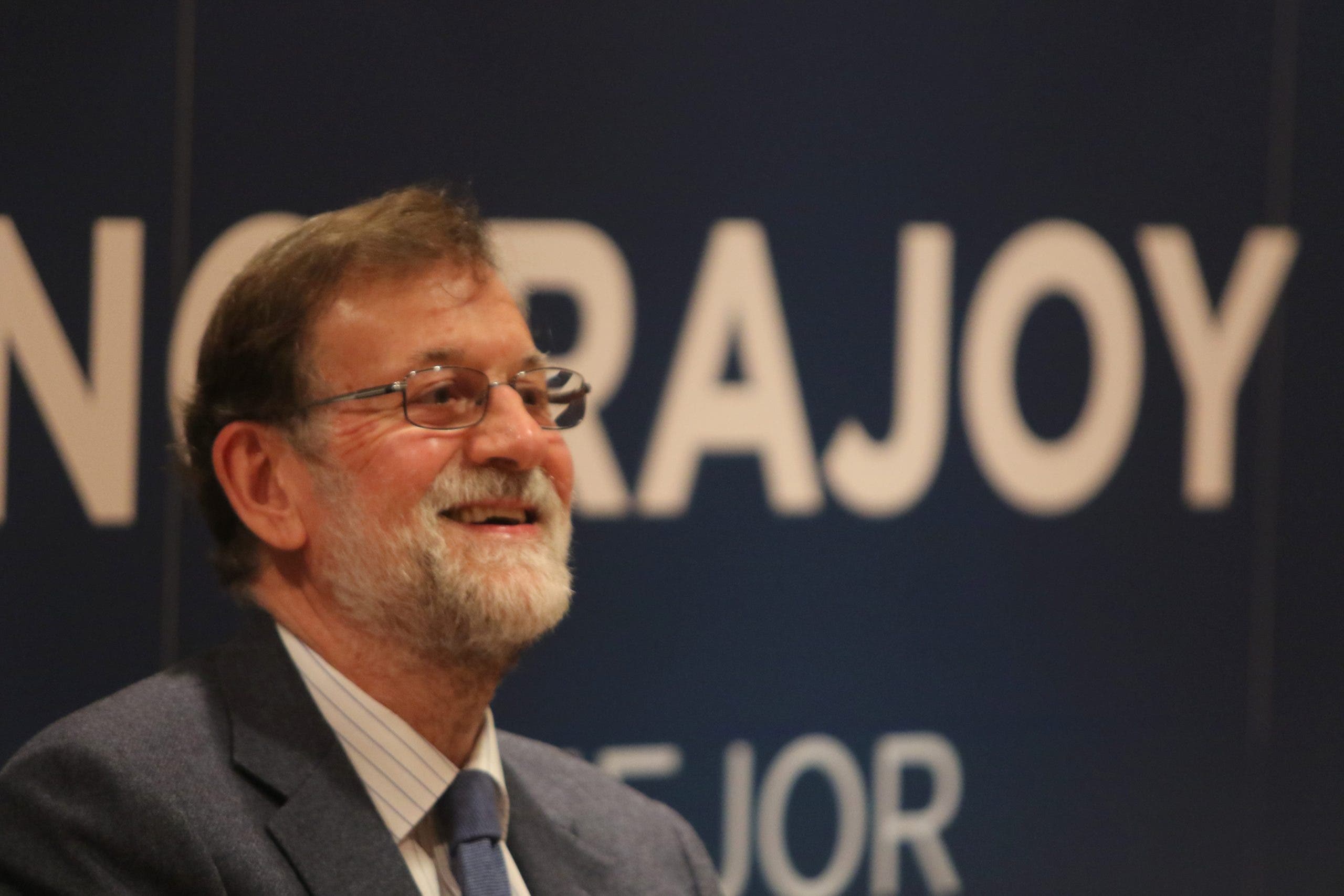 AUTHORITIES have been forced to amend the handbook for those aspiring to pass the test needed to qualify for Spanish citizen after it including embarrassing basic errors.

Mistakes included listing Mariano Rajoy as the current prime minister in Spain despite him having left office in 2018 as well as stating that the death penalty is still in place.

Infact, Spanish law hasn’t included the death penalty since 1978 when a new constitution was put in place after the country’s transition to democracy following the death of dictator Francisco Franco.

The litany of errors that occurred in the latest edition of the handbook required for the cultural part of the citizenship test were reported in Spanish newspaper El Pais on Friday.

The test, which consists of 25 multiple choice questions on all aspects of Spanish life from cultural traditions, national history to the working of political institutions, forms one part of the test.

The other essential element to the test is a language exam.

The Cervantes Institute which designs the tests told El País that errors were caused by a ‘computer glitch’ which meant 12 of the possible 300 questions had incorrect answers.

They explained that the computer programme had failed to update answers from the previous test.

A group called Legalteam based in Barcelona that deals with citizenship applications flagged the errors contained within the latest handbook which was published on November 29.

“We have observed that many questions have the wrong answers and at Legalteam we have corrected them because the answers that appear in the official manual are incorrect,” Legalteam wrote on a post on its website on December 2nd.

“If you notice any wrong answers, please tell us so we can correct the manual and let the Institute Cervantes know.”