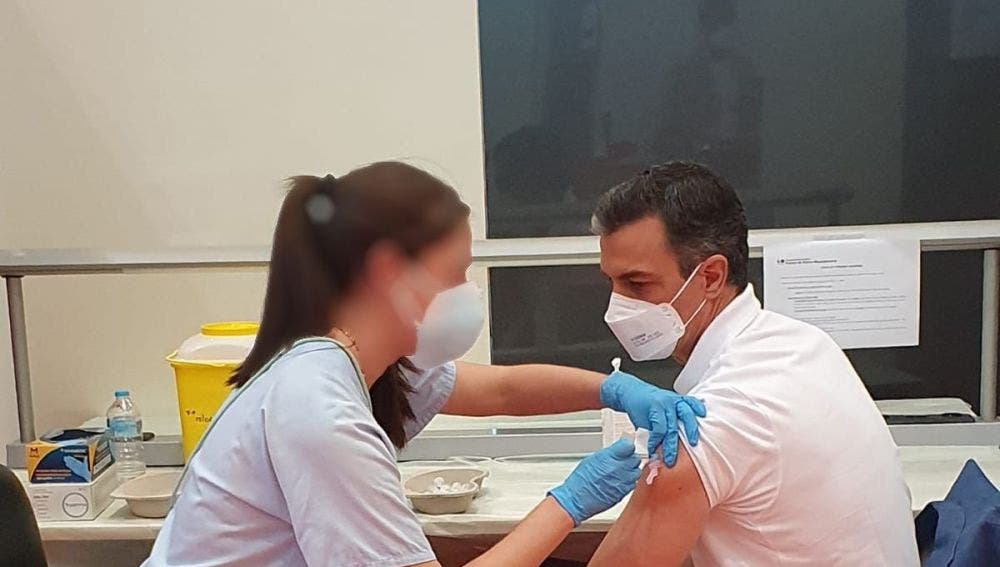 AFTER a slow start, Spain has now fully vaccinated a higher percentage of its population than both the United States and the United Kingdom.

Data released on Saturday showed that 54.3% of Spain’s population are now fully vaccinated against COVID-19, overtaking the UK which has 54.1% and well ahead of the USA where 48.6% of the population are fully inoculated.

Prime Minister Pedro Sanchez celebrated the news on Saturday sharing rankings revealed by Our World in Data with a post on Twitter.

“Our World in Data once again reflects the impressive rate of vaccination at which our country is advancing,” Sánchez wrote. “Thanks to all the people who make this great success possible on a daily basis. We continue!”.

Spain is ahead of many other EU countries in terms of percentage of the population fully vaccinated, including Germany, France and Italy, and is above the EU average.

Each country has come up with its own strategy for vaccination. Spain opted to prioritise full vaccination by offering two doses three weeks apart while the UK decided it wanted to give the first vaccination to as many people as soon as possible so delayed the second jab by up to three months.

So far in Spain 25,398,978 people have been fully vaccinated accounting for 54.3% while 64.3% of the population has received at least one dose of vaccine against Covid-19.

Spain is on course to have 70% of its population fully vaccinated by the end of August, the longstanding goal in the battle against COVID.