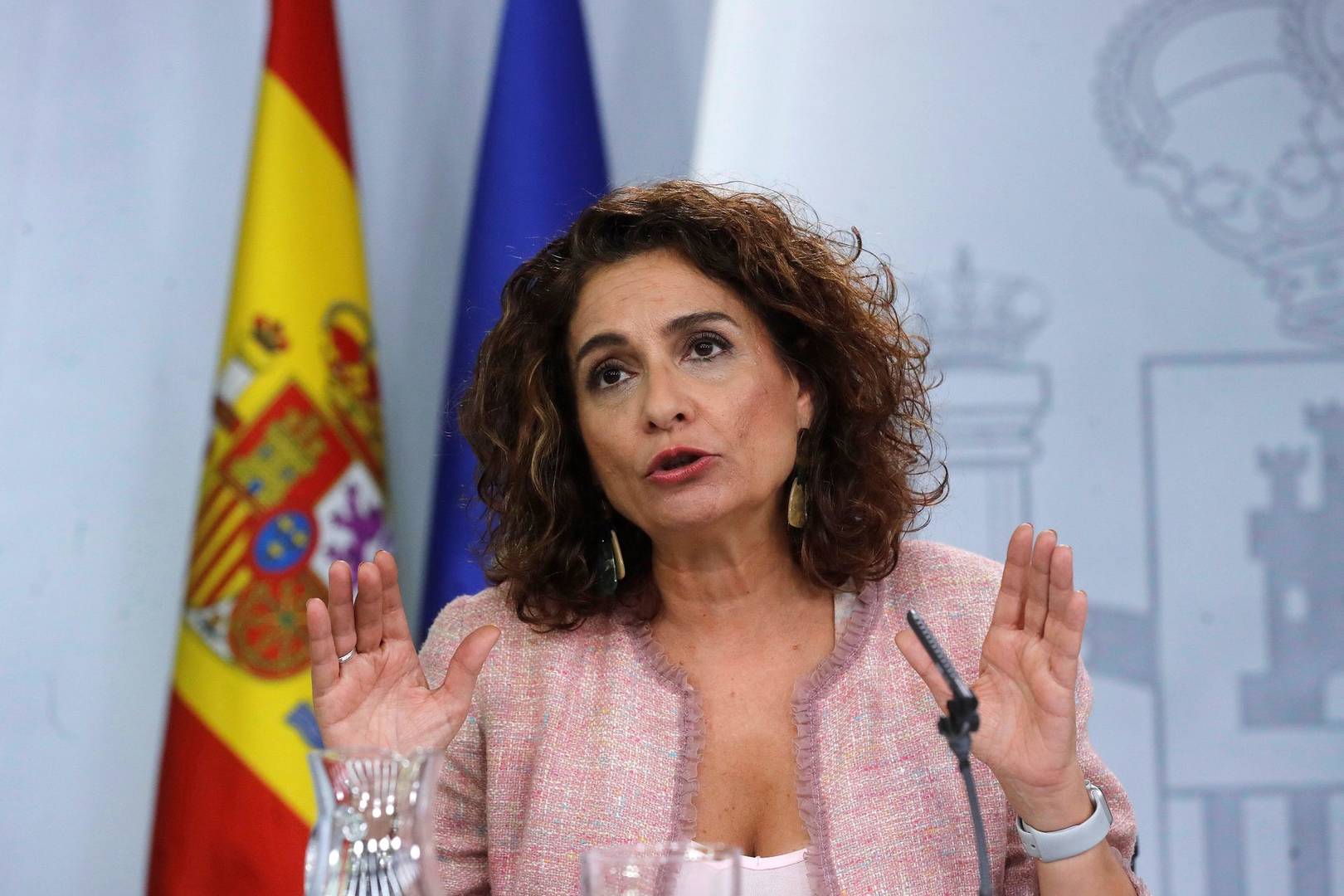 SPAIN’S left-wing coalition government is hoping to slap a two-year tax on the richest 1% of the population by next year to fight inflation, its treasury minister announced.

Minister Maria Jesus Montero said the tax would be designed so ‘the burden of the war in Ukraine doesn’t fall entirely on those who usually pay the price – the working and middle classes’.

She said she was now consulting with government partners Podemos Unidas to get the legislation through parliament.

It would add to the tax on energy companies and banks that will come into force on January 1.

Spain is struggling to fight the impact of the Ukraine war that brought inflation to 10.5% in August.

It forced the country to bring NATO defence spending up to 2% of GDP.

Montero told national television station La Sexta that the tax would fall squarely on ‘millionnaires, those who are in the 1% of income’.

Although the government hopes to pass the measure by the start of 2023, it could be delayed by parliamentary procedures, she said.

At the same time, the right-wing Partido Popular did the opposite in Andalucia.

President of the regional Junta de Andalucia abolished a wealth tax that had raised near €100 million last year, effective immediately.