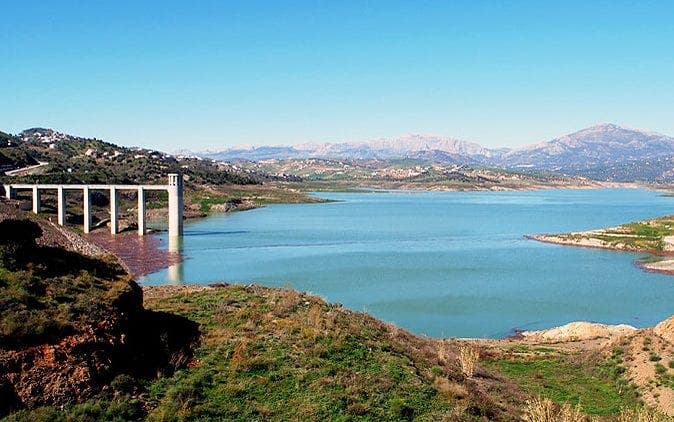 SPAIN’S Ministry of Transport has announced one of the biggest, boldest and most far-reaching roads programme for decades along the Costa del Sol.

The government is to spend €20million on a range of projects including tunnel building in the Axarquia stretch and resolving problems on some parts of the A-7 motorway.

The project, which was put out to tender on Friday, includes improvements to tunnels near Capistrano, Tablazo, Frigiliana, Lagos and Torrox.

It also includes plans to install emergency lighting and ventilation systems in all of the tunnels as well as update the communications installations and the electrical systems.

There will also be work carried out to modernise the tunnels, including adding new fire extinguishing systems, CCTV and DAI systems, as well as adding asphalt in all the tunnels and fire-resistant cabling in the security lighting and the ventilation systems.

Interested companies have until October 8 to submit their proposals and once the contract has been awarded, the contractor will have 35 months to carry out the work.