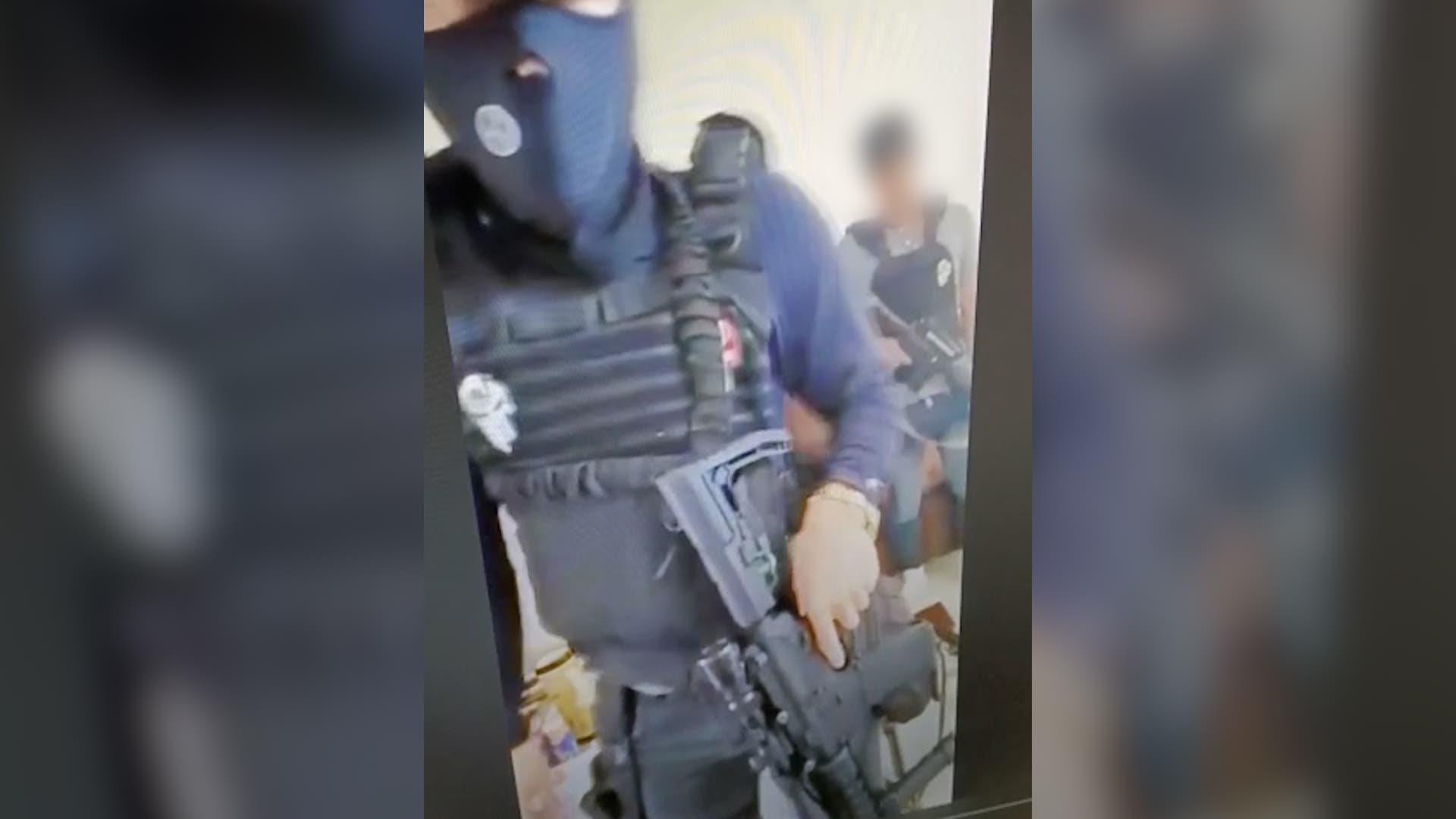 THE SPANISH Civil Guard has busted a criminal gang that was extorting and threatening men who had used the internet to secure the services of sex workers. A total of 22 arrests were made, while another 18 suspects are being investigated.

The so-called Operation Calaveda uncovered at least 65 alleged offences by the gang, which was operating between Madrid, Santander and Barcelona

The probe began after a police report was filed in Castilla y Leon region in 2021 by a man who, shortly after using the internet to find sexual services, began to receive threats via his phone and text messages demanding money.

The messages included promises that a hitman would be sent to the victim if they didn’t pay up.

The gang is alleged to have closely investigated the private lives of its victims, as well as sending images of mutilated bodies, decapitations and amputation in a bid to intimidate them.

According to the Civil Guard, the calls were coming from phone numbers from Spain as well as Dominican Republic, while the calls were made by people with Latin American accents.

The gang would receive the extorted funds via the bank accounts of numerous ‘mules’ that it had at its disposal.