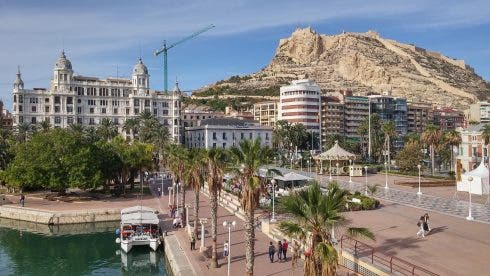 ALICANTE Province’s population has risen by 19,832 over a year according to figures from the National Statistics Institute(INE). The total- based on municipal padron registrations- is now 1,901,594. Last July, the INE estimated there were around 21,000 residents who were not registered. It’s the largest population figure in a decade and the INE attributes the […]