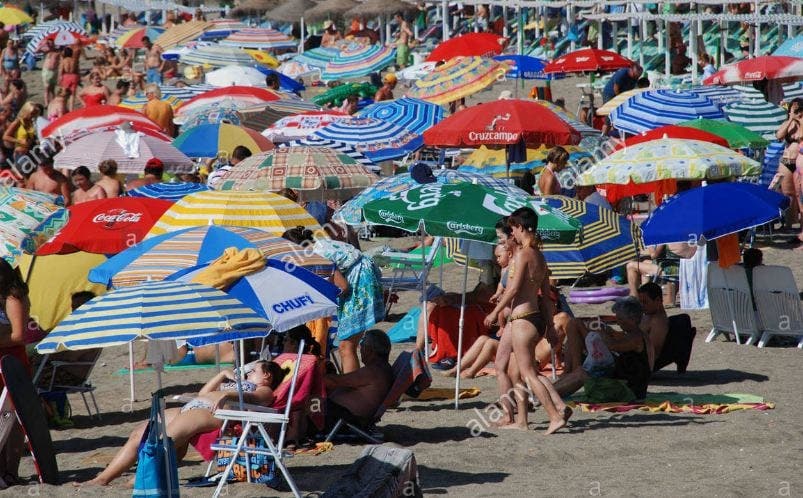 THE Costa del Sol has had its best summer ever this year with tourist income passing €7,400 million to beat previous records.

The president of the Diputación de Málaga and Turismo Costa del Sol, Francisco Salado, announced yesterday, Monday September 19, the balance of the tourist season in the province; a period in which tourist income this year has passed €7,400 million for the first time ever.

According to Salado, this figure represents a 18.5% increase compared to the summer of 2019, the last one before the pandemic and which was already a ‘record year’ for the tourism sector in Malaga.

“After two very bitter years, it has been a sweet summer for the tourism sector,” Salado said.

“It has been a great summer, in some figures the best in history,” he added.

Additionally, between June and August of this year the Costa del Sol received more than 5 million travellers (5,705,000).

Malaga Costa del Sol Airport with almost 3 million travellers (2,986,882) passing through the airport during the summer has, however, seen a decrease in numbers compared to 2019, mainly due to the decrease in flights from the UK and Germany.

As indicated by the president of the Provincial Council, this has been a summer ‘with increases in most tourism indicators’ and one of the causes has been the increase in domestic travellers, which have been constituted as a ‘key market in these results.’