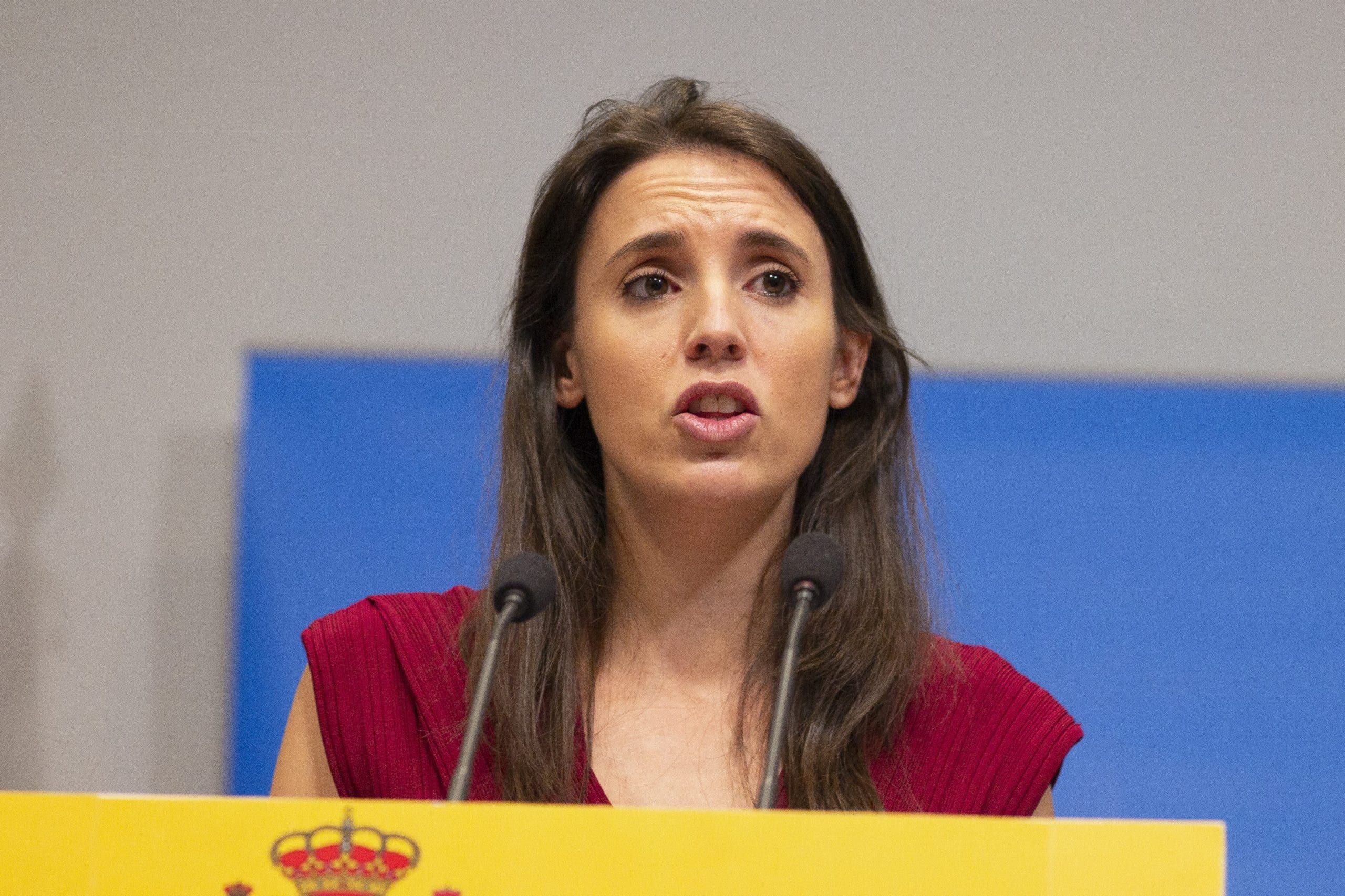 SPAIN’S Equality Minister Irene Montero was left in tears on Wednesday after once again being attacked in the Congress of Deputies by opposition politicians. This time the verbal aggressor was Carla Toscano of the far-right Vox party, who said that ‘the only [academic] merit’ that the Unidas Podemos politician had was ‘to have studied Pablo Iglesias in depth’. The politician was referring to her partner and father of her three children, who is also the co-founder of Podemos.

Congress, which is Spain’s lower house of parliament, is no stranger to highly charged debates and exchanges between deputies that border on insults. But the events of Wednesday were a new low for the chamber, and Toscano’s words were met with cries of ‘shame’ from leftist politicians.

Toscano also called Montero a ‘liberator of rapists’, in reference to a new sexual consent law that has had the unintended consequence of seeing sexual offenders’ prison sentences reduced or even freed from jail after it lowered minimum sentences for certain offenses.

Deputies from the Socialist Party, which governs in coalition with junior partner Unidas Podemos, voiced their support for Montero in the face of the attack, while the main opposition Popular Party (PP) kept quiet. Vox deputies chanted ‘freedom’ in response to the leftist deputies, who answered with a sarcastic ‘freedom to insult’.

Later in the debate – which was supposed to be focusing on the approval of Spain’s budget for next year – Montero addressed the chamber to insist that the insults not be struck from the official record, in order to show ‘the political violence that is being exercised right now in the home of popular sovereignty’. She added: ‘We are going to stop this gang of fascists in their tracks!’

Her words were greeted with applause from the leftist parties, and it was that moment that the minister, 34, was left in tears.

The speaker of the house, Meritxell Batet, tried to bring some order to the session, condemning ‘expressions that have nothing to do with what is expected’ from lawmakers by voters. She added: ‘If we want a respectful society, we need to respect one another.’

But in the fallout from the exchanges, Vox doubled down on its insults. ‘We are morally superior,’ Vox deputy Onofre Miralles stated in Congress on Thursday, during the ongoing debate on the upcoming budget.

Montero, meanwhile, told radio station Cadena SER that she was ‘concerned about the level of political violence’ that Spain has been seeing in recent times and expressed her gratitude for the support that she has received in the wake of the insults. Even PP general secretary Cuca Gamarra, who in the past has been highly critical of Montero, tweeted her support for the minister.